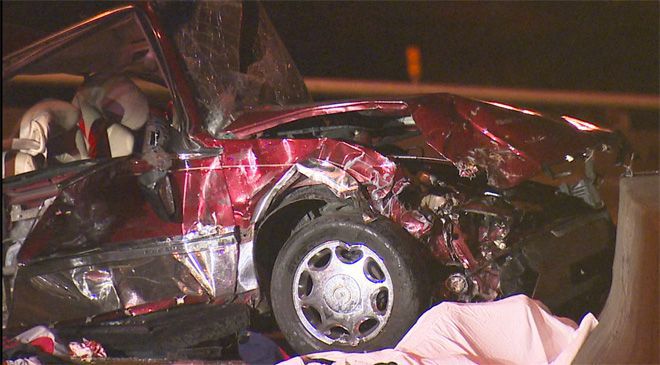 Police believe that alcohol and excessive speed may have been significant contributing factors to a fatal car accident near Seattle on Interstate 5 on Wednesday evening.

Officials responded to the 6th Avenue South exit on Interstate 5 just before midnight on May 1 after receiving calls about a serious car accident on the highway. First responders found a 1992 Cadillac El Dorado crashed into a barrier with multiple passengers still inside.

Police say one of the passengers, a 20-year-old woman, was ejected from the vehicle and she was pronounced dead at the scene. It appears that the deceased woman was not wearing her seat belt in the moments prior to the fatal car accident.

The driver of the Cadillac and the remaining four passengers suffered significant injuries and were transported to Harborview Medical Center in Seattle to be treated. There were no available details on the condition of any of the passengers or the driver, and police are awaiting the results of a blood draw from the driver.

The Washington State Patrol (WSP) issued a statement indicating that it is investigating the possibility of vehicular homicide charges against the 24-year-old driver in this drunk driving accident. The WSP also urges any witnesses to the late-night crash to contact them at 206-720-3040.