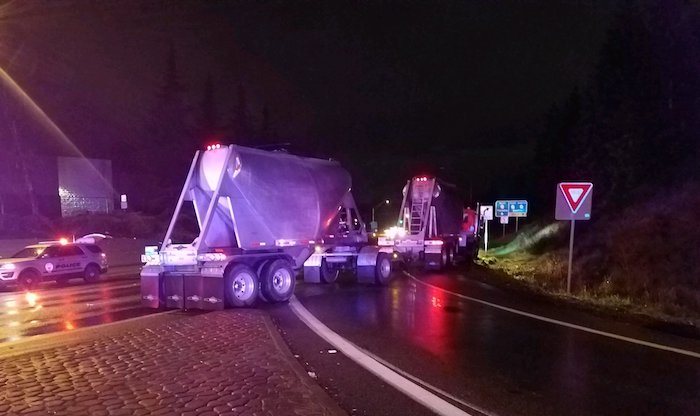 At least one person was hurt in a crash involving a semi-truck in Puyallup on Wednesday morning, according to the Puyallup Police Department.

The incident occurred just after 5 a.m. on South Meridian Street at 31st Avenue Southeast. One person suffered critical injuries in the crash. Further details about injuries have not been released.

It is unclear what led up to the trucking accident. The incident remains under investigation. Meridian Street was closed at the crash scene but has since reopened.