Series Of I-5 Crashes Kills 1, Injures 2 In Everett 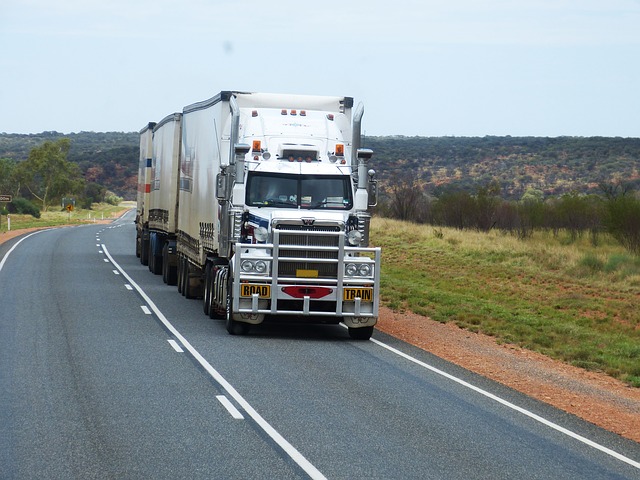 A woman was killed and two others were injured when three crashes occurred in succession Sunday night in Everett, according to the Washington State Patrol. One of the vehicles involved was a semi-truck.

A State Patrol investigation found that three cars were traveling south on I-5 when they were involved in a collision, believed to be due to a disabled vehicle parked on the shoulder. Then, two following cars crashed into the first three.

A 2015 Freightliner semi-truck then slammed into several of the crashed vehicles, police said.

The person who died was a 57-year-old Everett woman driving a 2007 Infiniti G35. A 63-year-old Lynnwood woman and a 58-year-old Shoreline woman were in the third and fourth cars, respectively, and were both taken to the hospital.

Factors At Play In A Rear-End Semi-Truck Crash

Calamities that occur on roadways are usually very unpredictable. Unfortunately, when a semi-truck is involved, these events are usually serious and sometimes deadly.

It’s important to understand the difference between a passenger car rear-end collision and a semi-truck rear-end collision. The at-fault person in a passenger car rear-end crash is usually always to blame, as the law requires drivers to keep a safe following distance. There are instances when a sudden stop or the first driver’s error causes the crash, and insurance companies will at least try to use that as a defense to deny the claim or reduce the amount of fault.

In semi-truck rear-end accidents, it’s even tougher to use those defenses. Truck drivers have a responsibility to keep a safe following distance, no matter the conditions or circumstances, because of the vehicles size. Stopping a semi-truck takes much longer than a passenger car. Truckers must undergo extensive training to be alert and focused always behind the wheel. If they’re not, it could be deadly.

After A Semi-Truck Accident

If you or a loved one is involved in a serious semi-truck accident, you could be looking at potentially hundreds of thousands of dollars in medical bills, a lot of missed time from work, a lengthy recovery period, and a totaled vehicle. You need someone on your side fighting to get you maximum compensation.

Having someone on your side who will consult with your doctors to identify the type of medical care you will need in the long-run and whether you suffered permanent damage from the collision is key. There may even be a need to consult economists and vocational experts to determine how the accident will impact your ability to do your job. You need someone on your side who will investigate all available sources of insurance.

If you or a loved one has experienced a serious injury or wrongful death in a semi-truck crash, contact Davis Law Group, P.S. Call today for a confidential consultation. (206) 727-4000.