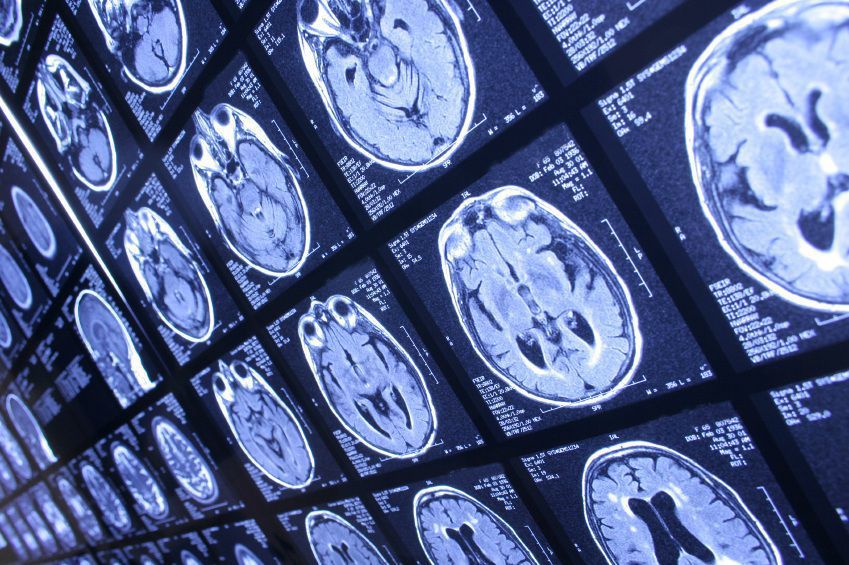 In the abstract for their 2009 sports medicine paper on when concussed athletes could return to play, Doctors Tareg Bey and Brian Ostick pointed out that even young, healthy athletes who experience Second Impact Syndrome “may die within a few minutes" after suffering another traumatic injury to the head or brain.

Concussions require impacts and those crashes are built into contact sports. While most cars are built to withstand them the bodies we use to drive them aren’t (our brains can even be bruised by our own skulls). Seemingly minor car collisions can spiral out of control due to unseen wounds to your brain.

This is because the biggest danger with Second Impact Syndrome is the timeframe between injuries. Many sports-medicine journalists point out that players can suffer the first concussion in the first quarter of a game and receive the second impact by the third. But the concussions could be weeks apart.

To avoid second impact syndrome be conscious of concussion symptoms and realize that concussions are relatively common, especially among young children (most doctor’s credit this to active play).

Over one million Americans receive concussions every year according to the CDC. The most obvious sign of concussion is a loss of consciousness (this is judged as a “severe” concussion), and it requires immediate medical attention, though you should seek out medical attention if you think you have a concussion.

Awareness is key to avoid the harrowing damage that can result from Second Impact Syndrome (SIS). Steer clear of dangerous or rough activities, or anything that may jostle you if you believe you may have already suffered a concussion. Remember: the second impact doesn’t even have to be to your head. A body blow that jerks your neck around could cause the same level of damage and the residual effects could last a lifetime.

If you have suffered a traumatic brain injury as a result of an accident or someone else's negligence, it may be in your best interests to consult with an experienced Washington brain injury lawyer who knows how to handle complex injury cases. Call Davis Law Group at (206) 727-4000 or use the confidential contact form on this page to get in touch with our team.