A lot of self-improvement theorists and behavioral scientists say that you are the summation of the behaviors of the five people you are closest with. That may or may not be true (it's thought provoking to be sure), but we're clearly influenced by those around us.

A study recently pointed out teens who ride with drunk drivers are more likely to drive drunk themselves. So even if a particular drunk driver doesn't collide with a building or another person, the potential harm and increased risk of drunk driving-related accidents remains a problem.

This is How the Study Worked 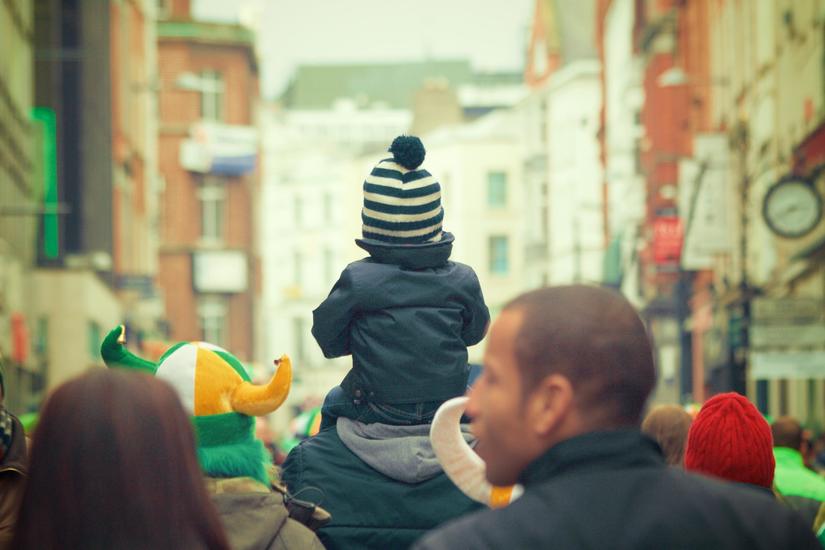 What Were The Results

1 in 3 sophomores had ridden with a drunk driver in the past year. Those who had were more than twice as likely to drive drunk themselves by their senior year. That's a huge relationship between witnessed behavior and horrible decision-making.

This means that prevention plays a crucial role in drunk driving. It is, at least in part, a social phenomenon. So if you're going to drink make sure that you have a open conversation about all of the dangers associated with it and don't let "buzzed driving slide."