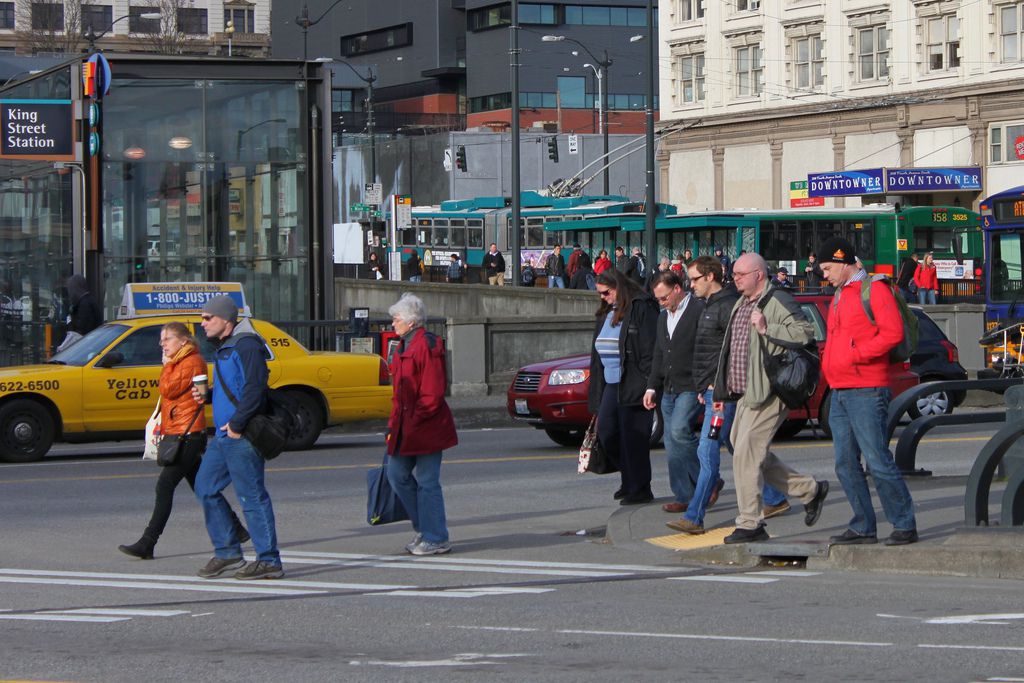 Seattle is the eighth-safest metro area for pedestrians in the United States, ranked 97th out of the 104 largest, according to a study released this year by Smart Growth America.

Even Seattle’s five pedestrian and three bicyclist deaths are a decline from previous years, according to the Seattle Times.

The Times article states that over the past 10 years, around 4,500 pedestrians have been hit by cars in Seattle. In the same time period, 3,800 collisions have occurred between cars and bicycles.

According to the Seattle Times story, the following are the five most dangerous intersections for pedestrians in Seattle.

According to the Seattle Times story, the following are the five most dangerous intersections for bicyclists in Seattle.

Legal Options If You've Been Injured As A Pedestrian/Bicyclist

If you or a loved one has been injured in a bicycle or pedestrian accident, Attorney Chris Davis and the legal team at Davis Law Group, P.S., can help you receive the damages you deserve. Our pedestrian accident attorneys work on a contingency fee basis, meaning there is no obligation for simply discussing your case with our legal team.

Let us help you get your life back on track and recover the fair level of compensation that you deserve. Call our office today at (206) 727-4000 or contact us online with the form on this page.