Seattle Pride Parade Supporters Aim to Improve Safety for All 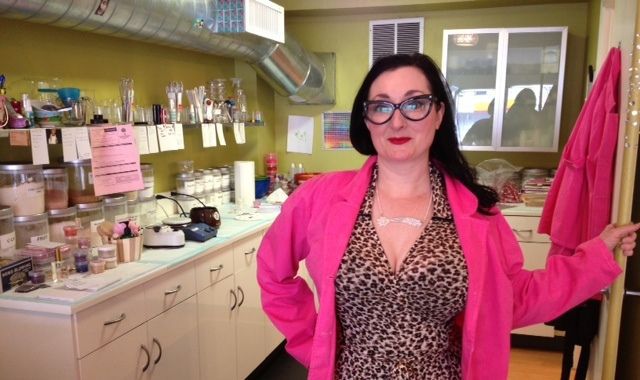 The annual festivities associated with the infamous Seattle Pride Parade are just a little over a week away. Davis Law Group is a proud supporter of the parade and could not be more excited for this celebration of Seattle’s vitalizing LGBTQ community.

We have always been proud to represent a diverse array of the city’s residents in all aspects of their personal injury cases, regardless of creed, color, or circumstance.

Perhaps one of the most exciting stories currently surrounding this year’s Pride festival is the creation of a neighborhood safety patrol group, Outwatch, as told in this news story. According to the news article, the group’s is made up of citizens of the Seattle metropolitan area and its patrols will aim to inform police officials of any potentially threatening activity, particularly in the Capitol Hill area, as well as to help diffuse and eliminate potentially violent situations before they start.

Jennifer Dietrich, who owns Dr. Jen’s House of Beauty, is responsible for the creation of Outwatch in response to a steady increase of violence on Capitol Hill, the center of much of Seattle’s dynamic gay and lesbian community. Dietrich should be commended for her success in establishing an actual grass root initiative that intends to make the city safer for all Seattleites.

Outwatch’s first patrols will begin during the upcoming Pride Weekend, and Dietrich stated in the interview with MyNorthwest.com that the group's overall goal is to help maintain a safe and comfortable environment for all of those who may be in the area over the upcoming weekend.

Outwatch Founder Strives for 'Safety for All'

The concept may sound familiar to anyone who was around the Seattle area in the early 1990s, when the now-defunct Q-Patrol was established in response to an increase in violence that specifically targeted members of the LGBTQ community. The main difference between Q-Patrol and Dietrich's efforts, she says, is that Outwatch's goal is to improve safety for everyone.

"The only difference between us and Q-Patrol is I'm not necessarily exclusively working on protecting LGBTQ folk," Dietrich said. "If you're human and you're walking around in Capitol Hill, I intend to make sure that you're safe,” said Dietrich.

We feel the same about people’s legal rights.

We want you to benefit from the best possible legal counsel and an attorney who can provide the most value for you. That may not be with us. That’s why we set up our library with an extensive collection of articles, books, and PDFs about a variety of subjects ranging from dog bites to car accidents to spinal cord injuries.

We want to arm you with a discerning knowledge so you can find a lawyer that will help you exactly as you need to be helped. We want you to know how to assess an attorney and how to avoid critical mistakes that may ruin your case. Everyone is entitled to stellar legal representation.