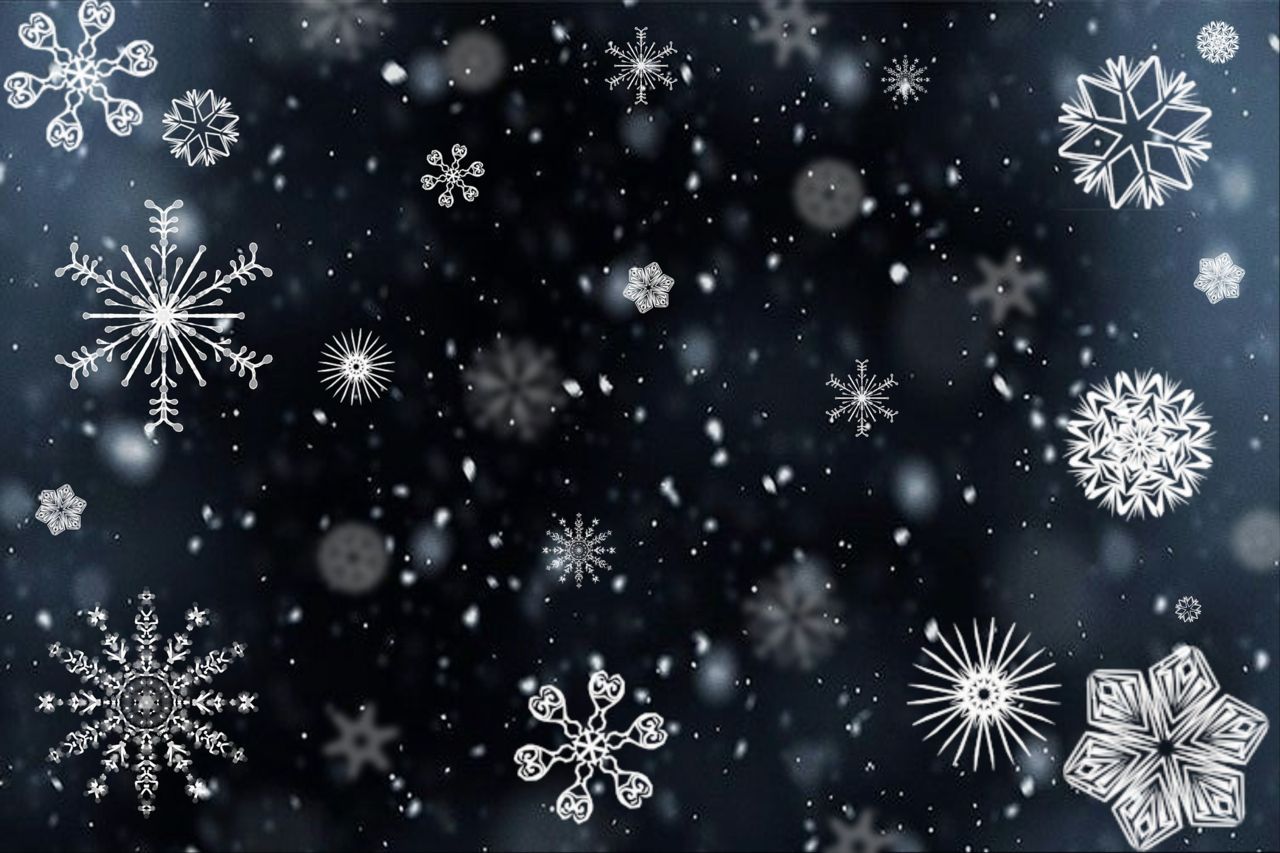 This summer’s record-breaking heat had residents worried that winter precipitation would be scarce. The National Weather Service has a holiday surprise for us: they’re calling for a chance of rain and snow showers on Christmas Eve and Christmas day. The Seattle area has historically had less than a 10 percent chance of enjoying a white Christmas. In the past 120 years, only four of our Christmas days have seen snowfall.

Highs are predicted to reach the 40s on both days, so it’s unlikely that any snow that falls will stick around for long in the Seattle area. Snow has already fallen in the Olympia, Tacoma and Bremerton areas. To the east, the White Pass ski area has just been opened and Washington’s mountain passes have been seeing significant snowfall since early December.

Since Seattle’s drivers see snow so rarely, a white Christmas may create unexpected hazards on the road.

Seattle also doesn’t salt its roads, so some areas may be especially icy. If you must drive in snow, here are some tips for getting to your destination safely:

Plan your route to avoid hills, if possible. If you must drive up a hill, don’t stomp on the gas to try to power up it and try to avoid stopping halfway up.
Take turns slowly. If you begin to slide, don’t jerk the wheel or slam on the brakes.

Be very cautious when going over bridges. Since bridges are surrounded on all sides by cold air, and since they’re made of materials that tend to lose heat faster than asphalt, they tend to ice over when roads may still be safe. Just because there’s no visible ice or snow on a bridge doesn’t mean it’s safe: “black ice” is a clear, slick patch of ice that’s difficult to spot on the road.

Contrary to popular belief, a driver who plows into another car on an icy road can’t necessarily blame an “Act of God” for the accident. Drivers are still responsible for being aware of their surroundings and taking proper safety precautions, even if roads are unusually dangerous.

If you or a loved one has been hurt in a car accident, it may be time to speak with a personal injury attorney. Even if you’re not sure whether you’re ready to open a case, an experienced attorney will be able to review the facts of your case and help you understand what you can do to get compensation for medical bills, property damage, and other damages.