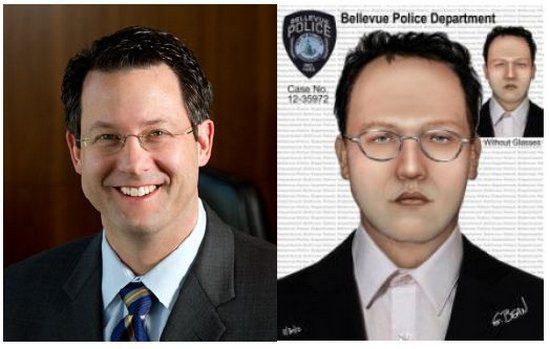 Following reports of multiple rapes at massage parlors in different cities, a business and employment litigation attorney from a Seattle law firm is currently being prosecuted for a series of sexual assaults in the Puget Sound area.

News reports indicate that Danford Grant, formerly of the Seattle-based employment and business litigation firm Bailey Grant Onsager, was arrested on September 24 in the Greenwood area near a massage clinic where a woman claimed to have been raped by Grant. Police contend that Grant used a knife to threaten the woman before sexually assaulting her.

More interesting is the fact that Grant’s wife is the subject of an investigation after she allegedly moved her incarcerated husband’s vehicle away from the scene of the massage clinic that he was arrested at. Reports show that Mrs. Grant works as an assistant city attorney for the Seattle City Attorney’s Office.

There are a lot of interesting components surrounding this particular case. First, Mr. Grant’s wife appears to have attempted to help the man’s case by moving his car away from the scene of the alleged crime, but now she is reportedly trying to distance herself from him. Also, there are a number of other victims coming forward with sexual assault claims, indicating that the authorities may begin investigating if they are all related to one particular assailant.