Seattle has beaten Portland at bikes.

To be more accurate, a design by the Seattle-based firm TEAGUE x SIZEMORE won an Oregon bicycle design competition, beating out designs submitted a Portland firm.  Also firms from New York City, Chicago, and San Francisco. But mainly Portland. The new design will be produced by Fuji Bikes, which has retail partners around Seattle (to the victors go the spoils, right?). 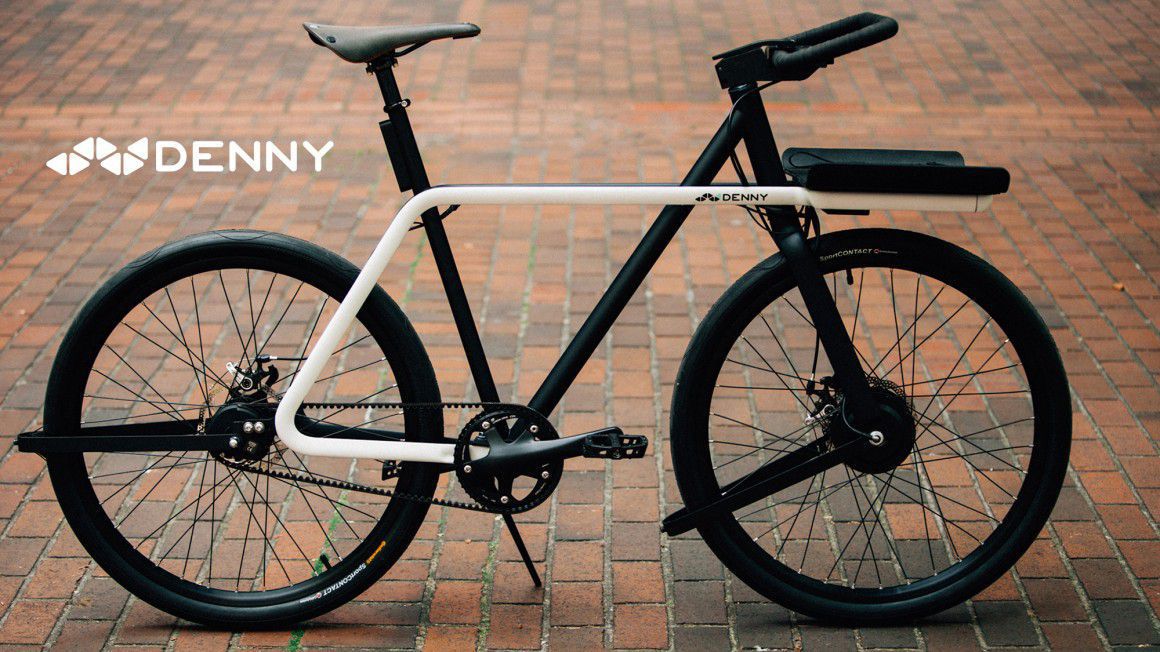 The design of the new bike is even named after one of the more cursive ligaments in Seattle’s transportation backbone, Denny Avenue (which is named after one of Seattle’s founding families, the Dennys, whose patriarch, Arthur Denny, served as the president of the Seattle railroad, the first postmaster of Seattle, and an early supporter of women’s suffrage). As we say in Seattle, “Naming your bike prototype after a significant historical figure? That’s very Seattle.”

The winning firm (which, again, is from Seattle) put forward the safest bike design, augmenting its look and lighting pattern to resemble a car’s light profile. The psychological effect would orient drivers to cyclists’ presence at night. Consumers should take note of this signaling despite the substantial $3000 price tag. Safety is of huge importance: bicycle fatalities increased by 6.4% from 2011 to 2012 according to the National Highway Safety Administration.

It’s hard picking out which of the features is the most quintessentially Seattle—the handle transforms into a bike lock, the bumper deflects water from the rider using a barbeque brush, the bike is almost as quiet as a Prius—but the flashiest figure is the bike’s computerized gearshift that automatically changes gears so that the cyclist doesn’t have to. Seattle really isn’t known for hills, though it should be, and this bike goes a long way to replace a car.

Despite how excited we are about the safety features of the Denny, iterating new designs won’t stop someone else’s carelessness. If you’ve been injured in a bicycle collision you should review the elements and context of the case with an empathic, shrewd attorney.