Does Chris Davis Have A Law Talk Radio Show? 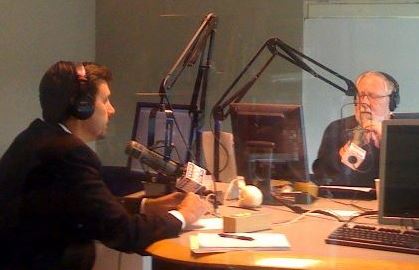 Attorney Chris Davis is such a frequent guest on local Seattle TV news programs and news talk radio shows that many people mistakenly believe that he has his own law-focused radio show.  Although Davis has been approached by several local media outlets about producing his own legal issues news program, his busy and successful law practice is far too busy---Davis just doesn’t have time. 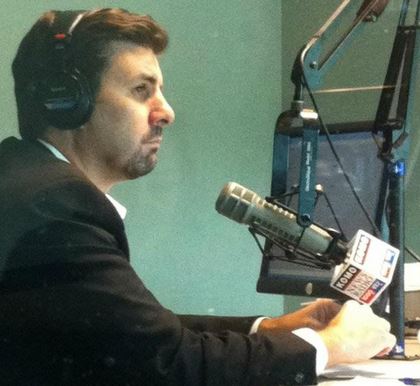 Mr. Davis is a frequent guest on KIRO Radio, KOMO News Radio, KING5, KOMO4, KIRO7, and Q13.  And some of his cases have garnered national attention.  He has been interviewed by CNN and InsideEdition, a nationally syndicated news program.
Davis is one of the most respected and recognized personal injury lawyers practicing in Washington State. You may have seen Mr.

Davis on local or national news programs discussing the firm’s high-profile cases or offering commentary on other legal issues.

Davis has made it his personal mission to educated the public about the civil litigation legal process; insurance company practices which seek to maximize corporate profits by minimizing the amounts paid out for legitimate injury claims; and disclose some of the disturbing false advertising tactics used by unethical, disreputable attorneys in the Seattle area.