In 2010 Mothers Against Drunk Driving (MADD) and the National Football League (NFL) began to collaborate on player and staff programs, game day initiatives, and community relations and awareness programs to eliminate impaired driving.

Since 2016 the Washington State chapter of MADD has participated in Seahawks Rookie Success Camp to help educate players, through presentations and victim stories, about the impact and ripple effect that alcohol, marijuana, or other drugs can have on driving. 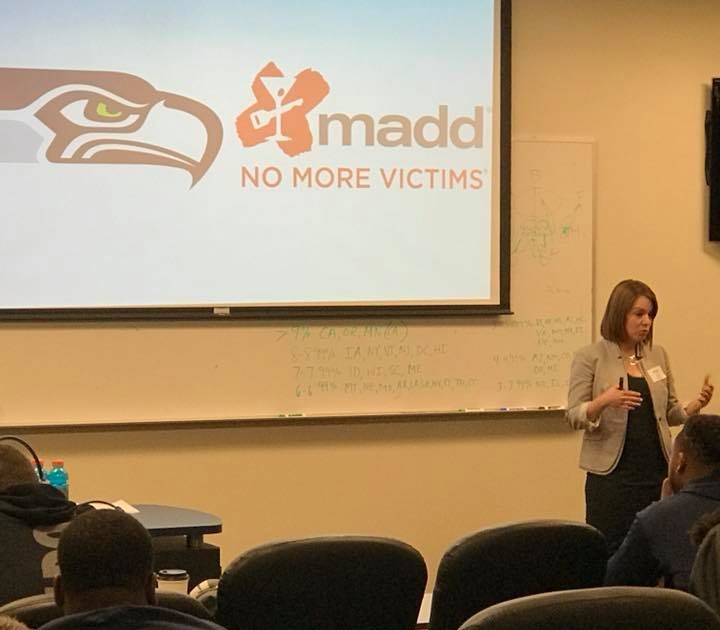 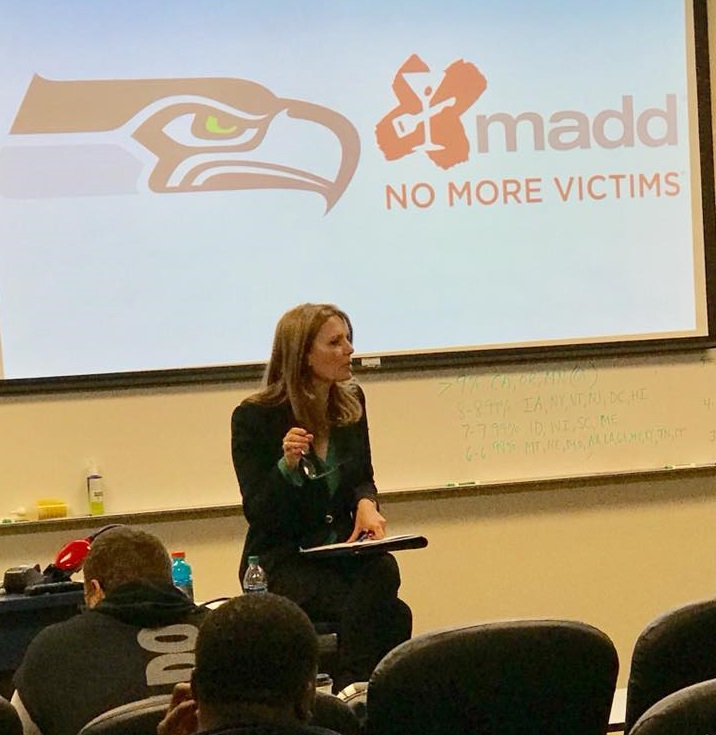 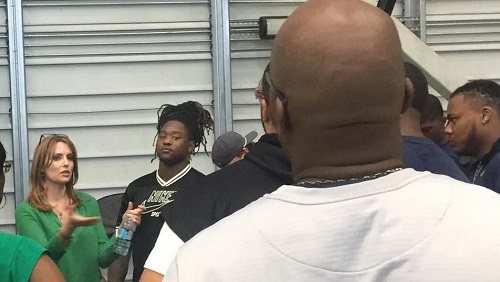 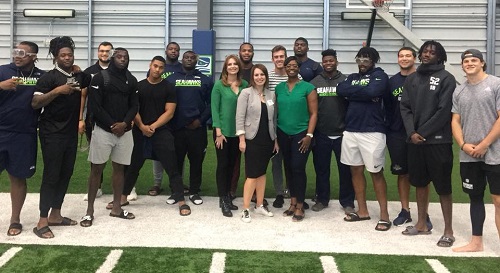 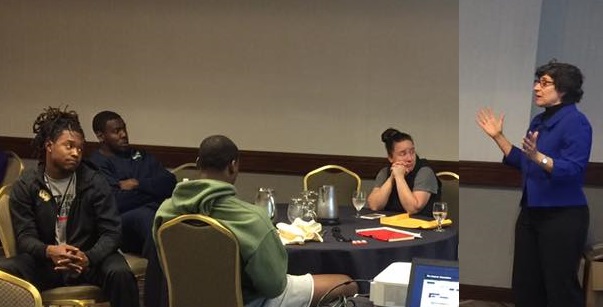