On May 23, 2013, at about 7:00 pm, a major span of the Skagit River Bridge which carries Interstate 5 over the Skagit River, which famously collapsed. The cause of the catastrophic failure was determined to be an oversize load striking several of the bridge's overhead support beams, leading to an immediate collapse of the northernmost span.

Engineering Catastrophes profiles, investigates, analyzes and find solutions for the world's most unbelievable engineering blunders - great and small. From the hilarious to the gobsmackingly stupid, from the deadly to the bank-busting.  Search your local TV listings for episodes and show times. 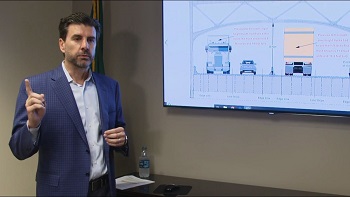 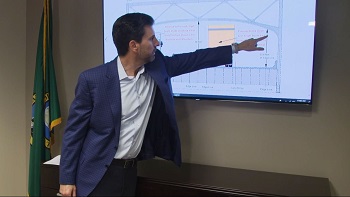 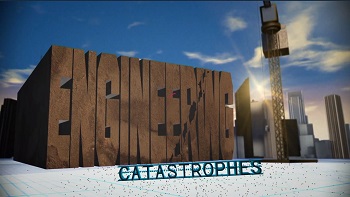