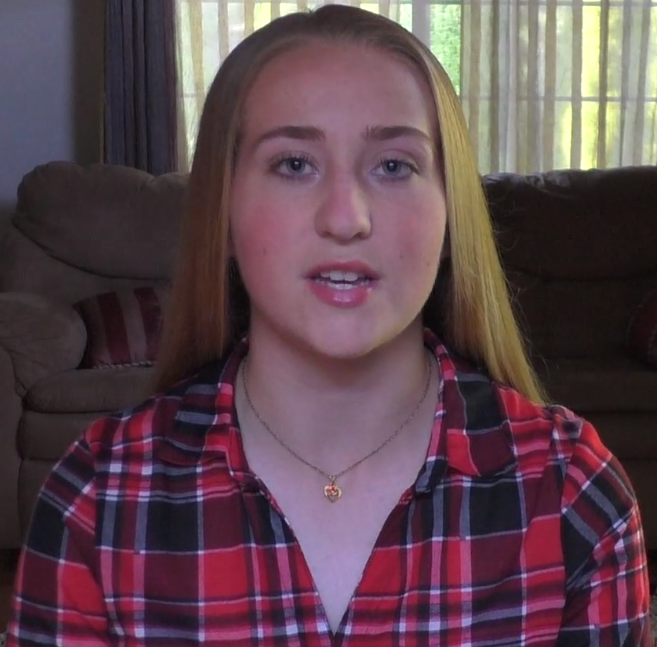 The award-winning attorneys and staff at Davis Law Group are pleased to present Kayleigh Cameron with the Grand Prize award of a $1,000 scholarship for her video submission as part of the firm’s Scholar Athlete Program.

Kayleigh, who was named Scholar Athlete of the Month for April 2019, is a senior member of the soccer team at Kentlake High School in Kent, Washington where she has served as goalkeeper for the Falcons since her freshman year.

The Scholar Athlete Program seeks to award individuals based not only on their on-field abilities, but also their dedication to excellence in the classroom. Kayleigh’s academic background was as impressive as they come, as she has managed to juggle the life of a student-athlete while also excelling in Green River College’s Running Start program and posting a 3.94 GPA at Kentlake.

Kayleigh is academically a senior at Kentlake based on credit hours completed but will not graduate from Kentlake until 2020. After she completes high school, Kayleigh hopes to continue to pursue her athletic career at the next level by joining a college or university soccer team.

Each student-athlete nominated as part of the Scholar Athlete Program competition was asked to complete a brief video essay about a chosen film or movie about lawyers. Kayleigh's video for the popular lawyer film "To Kill A Mockingbird" is featured below:

We are proud to support Kayleigh’s academic and athletic dreams and are confident that she will continue to experience success as she continues to grow and learn. Congratulations, Kayleigh, from everyone at Davis Law Group!