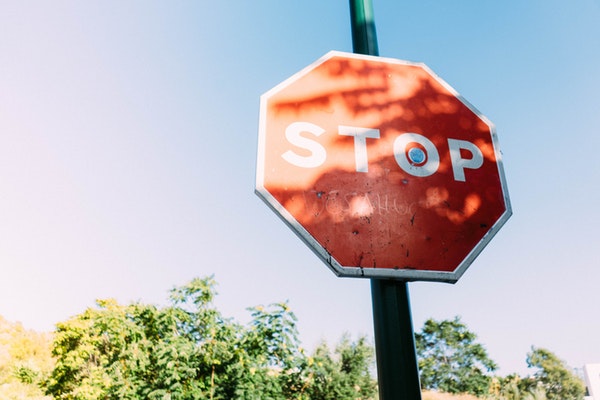 Right of way is something everyone who has a valid driver's license was taught at some point. At the same time, these basic rules of the road are a leading contributing cause of many car accidents in Washington state.

As drivers get more experienced, they also become more comfortable and complacent when it comes to yielding properly to other vehicles, pedestrians, cyclists, and so on. It is important for all drivers to understand and abide by right of way laws so that innocent people are not injured or killed in accidents.

It is also important to note that these same laws apply to bicyclists. That's not to say that cyclists always comply with the laws, especially in Seattle where it is not uncommon to see someone riding a bike continue through an intersection without stopping.

If you have been injured in an accident and would like help determining whether you may have a valid claim, consult with an experienced Seattle car accident lawyer at Davis Law Group by completing our contact form or calling our office at (206) 727-4000.

Right of Way - Yielding to Pedestrians

Washington state law requires pedestrians to cross streets in marked crosswalks, or other specified locations if there is no marking. An intersection with no drawn lines on the road would require a pedestrian to cross from corner to corner. However, Washington is a contributory negligence state, meaning that even if someone jaywalked, there is a reasonable expectation that a car would stop to allow them to make it across the road safely.

Because we are concerned with the civil liability rather than criminal liability, it is important to note that drivers can be held liable in a pedestrian accident, even if it is only 1% liability. There is still a standard of due care that motorists owe pedestrians, even if they are crossing illegally.

Within the city of Seattle, there are some stoplights that allow for all-way pedestrian crossing. Typically, these stoplights also have posted no turn on red signs, so motorists must yield to pedestrians even though it may look like an illegal crossing, with pedestrians often crossing diagonally.

In summary, as long as there is reasonable time to stop, motorists should always yield to pedestrians.

Right of Way at a Stoplight

Most intersections are straightforward in terms of who has the right of way. A large portion of intersections in the metropolitan area are stoplights, and the uncommon situations that would present at a stoplight should have been taught to drivers during driver’s education before they got their license. But, as time goes on, situations that are uncommon can be forgotten. A few examples of these situations include:

In Seattle, we have a couple of unique intersections, with multiple five-way, six-way and even a seven-way intersection. As with most intersections, the right of way is determined based on who arrived at the stop first. With more intersecting roads though, the chances that you arrive at the intersection at the same time as someone else are increased. Even though it may look more confusing, the rules of the road are the same despite the increased number of roads at the intersection. If you and another car arrive to a stop sign at the same time, you must yield to the car on the right. If you are across from one another, there is no need to yield unless someone is turning, in which case the right of way belongs to the person going straight.

These intersections that have more roads than expected can cause some drivers to become confused and fail to yield the right of way. It may also cause confusion over directions, which can lead to accidents. At intersections with more than four roadways, it is always best to take your time to assess who has the right of way and proceed with caution when it is your turn.

The Importance of Yielding the Right of Way

Many accidents are caused by failure to yield. They can be minor, but they can also be deadly. Knowing the rules of the road is extremely important to avoid the potential liability that comes with a car accident.

Even if you think you have the right of way, the law in Washington makes it possible for you to still be held partially responsible for any accident that may occur. That’s why it is important to know the rules of the road, and yield the right of way, and when it is your turn, exercise caution when continuing through an intersection.