Report Says 4 Out of 5 Defective Tires Remain on Road 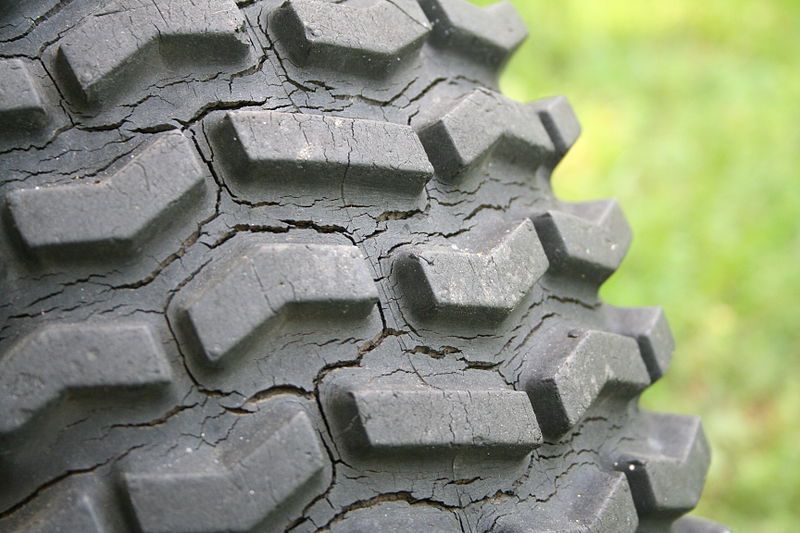 A federal accident investigations board has found that only 1 in 5 defective tires is removed from the road through the safety recall process, leading investigators to declare that the system is “broken.” Although tire recalls are easy to issue, manufacturers that need to recall defective tires often have no way to contact the people who bought them. While tire dealers can register the tires they sell with the manufacturer, most choose not to do so, and so tire companies have no one to contact when a defect is found. There were 3.2 million tires involved in recall campaigns from 2009 to 2013, and investigators believe that most of them are still in use today.

Invisible tire defects can cause injuries and deaths

Tire failures can be catastrophic. Tires that blow out at highway speeds have caused cars to swerve off the road, lurch into barriers, and rollover. Roughly 500 people are killed in auto accidents caused by tires that fail each year, and 19,000 are injured yearly. Since police aren’t trained to look for defects when examining the scene of an accident, it’s difficult to tell exactly how many of the roughly 33,000 tire-related accidents that occur each year are caused by tires that should have been recalled. Improperly maintained, under or over-inflated, or worn-out tires can also cause accidents.

The problem with defective tires is that it’s often impossible to spot an issue before an accident occurs. Drivers can inspect their tires for wear and holes, but defects are often hidden inside the tire, where even professionals can’t catch them until it’s too late. Defective tires can fail catastrophically due to bad design, improper quality control and manufacturing, exposure to contaminants or exposure to extreme heat or cold. The rubber in tires will break down over time whether or not those tires are in use, so consumers who buy tires that have been sitting in a warehouse for years may be purchasing an unsafe product.

Who is responsible for getting defective tires off the road?

Right now, tire dealers aren’t required to record who they’ve sold tires to, or to report that information back to tire manufacturers. That needs to change. Until then, consumers should also register directly with the manufacturer any time that they purchase a new set of tires, and they should update their contact information if they move or change phone numbers or email addresses. While the National Highway Traffic Safety Administration does have a tire recall website, it’s confusing and difficult to navigate, and investigators have recommended that it be updated.

Until the proposed changes go into effect, car accident attorneys will be putting pressure on tire dealers and tire manufacturers. If you have been injured in an accident caused by a defective tire that should have been recalled, consult a personal injury attorney, as there may be several different companies at fault for failing to inform you of the recall. Be aware that tire defects are sometimes difficult to prove after an accident has occurred since police investigations rarely look specifically for defective tires.