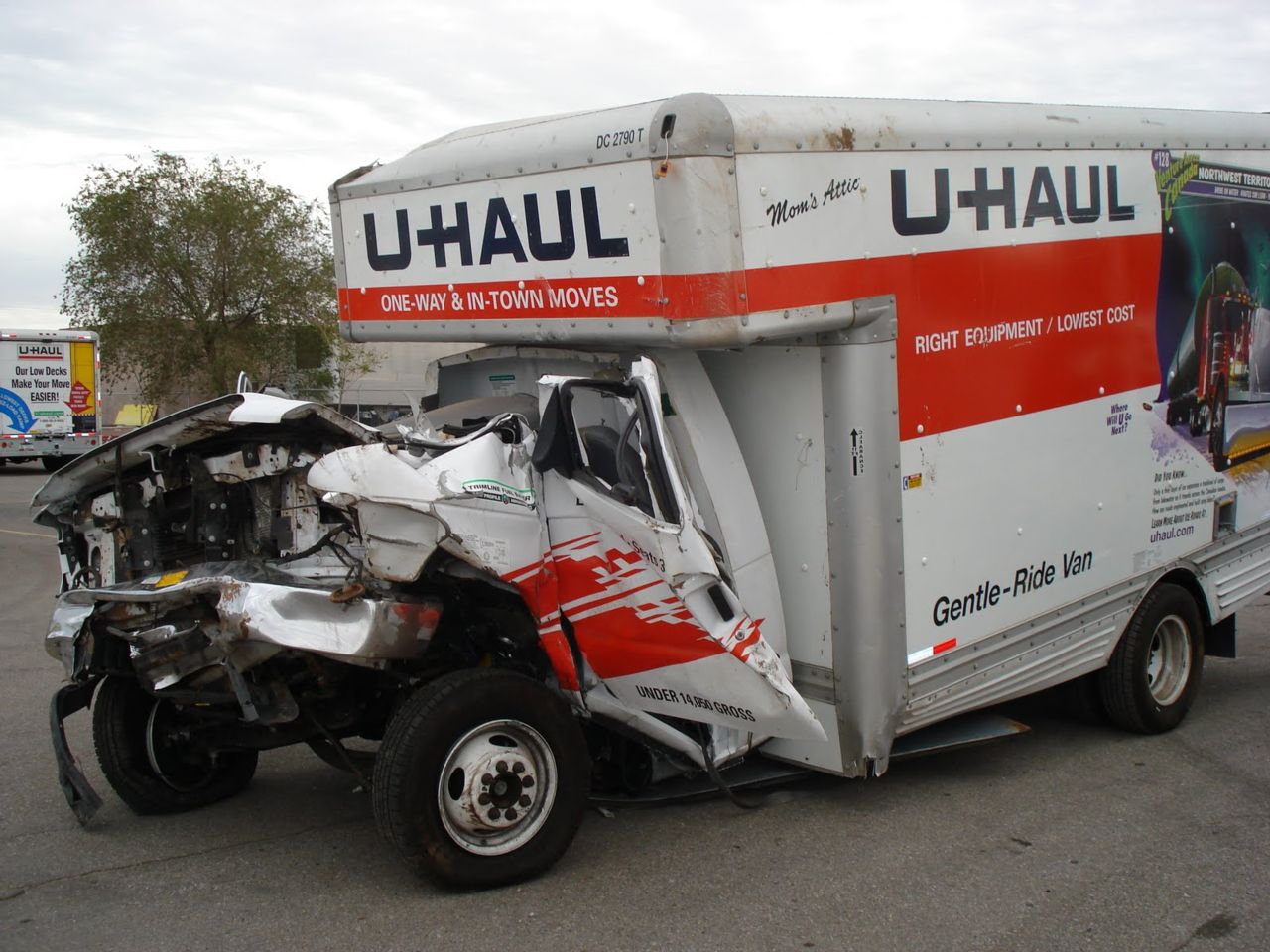 Because rental trucks are not legally considered commercial trucks under United States federal law, they are not subject to the oversight and inspection regulations of the U.S. Department of Transportation. And while major rental truck companies in the United States have successfully lobbied, and will continue to lobby, for this loophole, their success in avoiding federal regulation has been costly to their customers.

Some people might wonder why major rental truck companies — including U-Haul, Penske, Budget, and others — would make such a substantial investment into keeping their company separate from commercial trucking. But the answer to that question is relatively simple: for profit, and lots of it.

Vehicles in the U.S. that are officially declared commercial vehicles require that their operators have a special form of driver’s license, called a Commercial Driver’s License (CDL). Commercial vehicles are also subject to rigorous inspection from the Department of Transportation.

There are a number of benefits that result from U-Haul’s vehicles not being considered commercial vehicles. First, people who are interested in renting one of U-Haul’s vehicles are not required to have a CDL, meaning anyone with a regular driver’s license is capable of renting a U-Haul rental truck.

U-Haul also benefits from the classification of their vehicles due to the fact that they are not subject to the inspection regulations of the DOT. The company is allowed to set their own inspection regulations, which they claim exceed the federal requirements for inspection. However, multiple investigations into U-Haul and other rental truck companies have found that this is not true.

In one investigative report conducted by the Los Angeles Times in 2007 that looked at more than 200 of U-Haul’s vehicles, investigators found that more than half of the vehicles were more than a year overdue for service and maintenance even though the company’s policy requires inspections every 30 days. Poorly maintained and neglected vehicles drastically increase the odds of a consumer being involved in an accident involving a rental truck.

Many of U-Haul’s vehicles are significantly older and have a high number of miles on them. According to a U-Haul executive, the company has more than 4,500 vehicles on the road with more than 200,000 miles.

The company says it does not automatically decide to retire a vehicle based solely on the years or number of miles that it has driven. And in some cases, U-Haul mechanics have been caught falsifying repair records by claiming that maintenance had been performed when it had not.

U-Haul, the nation's largest provider of rental trailers, claims to be "highly conservative'' when it comes to safety precautions. But a recent investigation revealed that company’s standard operating procedures actually increase the risk of towing accidents.

According to the investigation, U-Haul allows trailers to remain in use for months without thorough inspections, a violation of the company’s official policy. Bad brakes are also a common problem with the company's larger-sized trailers and its midsize trailers have no brakes at all.

Compounding the issue is the fact that U-Haul allows customers to pull trailers that are heavier than the weight of the towing vehicle despite the fact that the safest way to tow is with a vehicle that weighs much more than the trailer. These allowances conflict with safety recommendations of many auto manufacturers.

As a result, trailers are often known to swing and jolt violently when drivers travel downhill or are shaken by a sharp turn, which in turn leads to serious trucking accidents. The company's tow dollies used to pull vehicles are also vulnerable to sway.

U-Haul believes that many customers load trailers incorrectly, don’t balance their loads properly, drive too fast or fail to follow safety instructions. But the company’s distribution of the U-Haul user guide/safety manual is very poor — in fact, many renters never receive the materials in the first place. And the company frequently rents trailers to novice drivers.

U-Haul also claims that drivers towing its trailers are less likely to crash than other drivers because people drive more cautiously when moving their families and belongings.

Seattle personal injury attorney Chris Davis disputes the company’s claims that its trailers and tow dollies are safe. As an experienced and reputable lawyer in Washington state, he has seen numerous motor vehicle accidents that involve rental trailers and dollies and has helped many clients get excellent results in their accident injury claim.

Who Pays for a U-Haul Accident?

A person who rents a U-Haul truck will typically be required to select a plan for liability insurance from a variety of options provided by the company. U-Haul offers Safemove insurance, which covers damage to the U-Haul truck itself, as well as the U-Haul's cargo and medical injuries. A higher level of insurance is also available to customers: Safemove Plus covers liability to other vehicles up to $1 million.

In almost all cases, a person who wishes to reject the liability coverage must provide the company with proof of their own individual auto insurance policy, which ensures that they will be able to provide coverage if the driver is at-fault for another driver’s personal injuries.

The catch is that most customers cannot expect their ordinary insurance policy to cover the damages caused by a rented truck. It is strongly advised that you contact your insurance provider to learn more about the specifics of your situation.

How Much is a U-Haul Accident Claim Worth?

Injured in a U-Haul Accident? We Can Help

If you or a loved one has been injured in an accident with a U-Haul or any rental truck, you may benefit from consulting with an attorney who has experience in handling rental truck accidents.

Contact the award-winning personal injury lawyers at Davis Law Group by using the form on this page or call our Seattle office at (206) 727-4000 to have your case evaluated free of charge by our legal team.