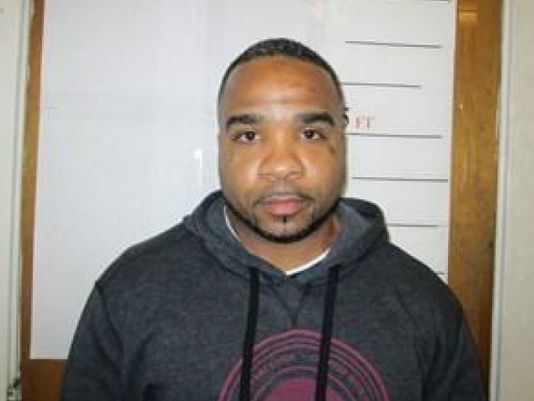 This December, Washington State officials revealed that up to 3,200 convicted offenders had been released from state prisons too early. While the state does have a program that can reduce sentences if prisoners behave well, an error in these calculations resulted in some inmates being released who should have stayed behind bars.

One inmate, Robert Jackson, should have been locked up until December 6th but was released in early August. He was originally convicted of robbery with a deadly weapon. In November, Mr. Jackson was found to have walked away from a car wreck that killed passenger Lindsay Hill, who he was dating at the time. He was arrested again and has now been charged with vehicular homicide and felony hit-and-run.

At least three inmates who were released too soon are believed to have committed new offenses. The state has not released any other information about the other mistakenly released inmates; although Mr. Jackson was arrested last month, his status as a former inmate who should not have been out of prison was only recently revealed to the public.

The Department of Corrections may be liable for damages

Usually, when a criminal commits a crime that causes damages, that criminal is the one who must pay restitution—sometimes directly from their own income, but more commonly through their insurance, as most people do not have the hundreds of thousands of dollars that a victim may need after a severe car accident or violent assault. In this case, the Department of Corrections may be held liable for failing to supervise an inmate who went on to commit a violent crime.

This case is similar to a case that Davis Law Group recently took to trial. Only July 26, 2010, Douglas Simmons III was driving his girlfriend Holly to the airport as she prepared to leave for a business trip. Virginia C. Ramsey, an eight-time convicted felon in the middle of a high-speed chase with police, slammed into them. Douglas was killed in the crash, and Holly was severely injured.

An investigation found that Ramsey had recently violated the terms of her probation, and was supposed to be under the supervision of the Department of Corrections at the time of the fatal crash. National Jury Verdict Review & Analysis featured Attorney Chris Davis in its February 2014 issue for his recovery of $3.4 million for Holly and the estate of Mr. Simmons.

When a victim is killed as a result of someone else’s negligence, that is considered a wrongful death in civil court. If your loved one has suffered a wrongful death, it may be time to speak with a personal injury attorney. These cases can be very difficult to navigate alone while also dealing with the emotional and financial fallout of losing a loved one.

1 Comments
If they are held liable. Is Robert also held responsible for her death?
by Leslie Potts June 29, 2016 at 03:47 AM
Post a Comment