A head-on crash caused by a drunk driver sent five women to the hospital Sunday night, including a pregnant woman. 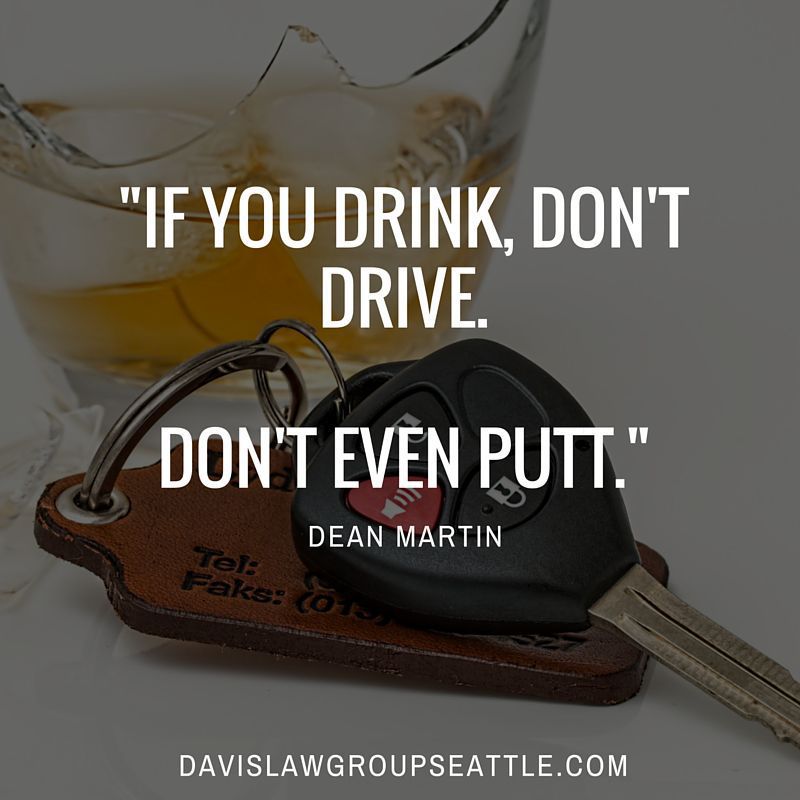 The Washington State Patrol said the two-car crash in Purdy was caused by a 19-year-old woman from Tacoma. She suffered no serious injuries and is in custody for DUI vehicular assault. Another 19-year-old woman in the arrested driver’s car is in critical condition with life-threatening injuries. Another woman, 20, in the same car suffered minor injuries.

The driver of the other car, a 23-year-old who is 32 weeks pregnant, was hospitalized with minor injuries. The second person in that car, the pregnant woman’s 43-year-old mother, also has minor injuries.

The collision completely shut down state Route 302 in Purdy.

DUIs In The State Of Washington

Unfortunately, fatalities caused by impaired drivers in the state of Washington have been on the rise since 2011. In 2015, DUI fatalities reached a six-year high, with 258 deaths caused by impaired drivers (under the influence of alcohol, illicit substances, or prescription medication). At the same time, DUI arrests in Washington have fallen by one-third — going from 34,256 in 2011 to 23,485 in 2015.

First time DUI offenders in the state of Washington can face up to 364 days in jail, at least 15 days of house arrest and 90 days in a sobriety program. Those penalties also include a monetary fine (from $550 to $5,200) and a 90-day license suspension.

The Rights Of DUI Accident Victims

Each year, Davis Law Group, P.S., represents dozens of victims who were involved in a crash with a drunk driver. While the at-fault driver in a DUI case is occasionally required to pay restitution as part of the criminal element of the case, those fines are typically not harsh enough to cover a victim’s medical bills and other expenses.

Hiring an attorney with a strong track record defending DUI victims is a smart choice. Attorney Chris Davis can help you bring an insurance claim in civil court, helping you negotiate with the at-fault driver’s insurance company to get what you deserve.

If you or someone you know has been injured in an accident involving a drunk or impaired driver, you can get in touch with the legal team at the Davis Law Group at any time by using our convenient chat feature, visiting our contact form, or calling (206) 727-4000.

Initial consultations with Davis Law Group are always free, and you don’t have to pay up-front to hire one of our experienced personal injury lawyers; we always work on a contingency fee basis.