Potential Drunk Driver Kills 2 In Head On Crash In Belfair 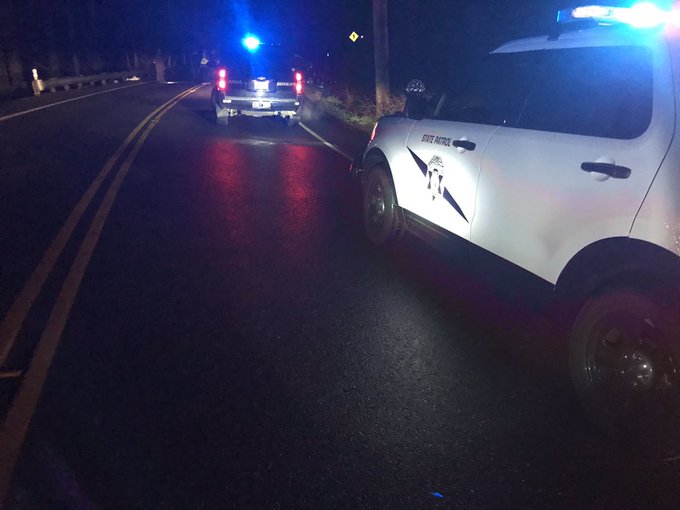 A suspected drunk driver caused a head-on collision that killed two and injured two others Sunday night near Belfair in Mason County.

The 51-year-old suspected drunk driver was behind the wheel of an F350 traveling west on Belfair Tajuya Road when he swerved across the center line striking another driver head-on.

Two passengers inside the struck vehicle were pronounced dead at the scene including a 15-year-old boy and two others including the 17-year-old driver were severely injured.

Every death as a result of drunk driving is undeniably a preventable one. What happened on this rural road in Mason County happens every day across our country when people make the decision to drink and drive, and Davis Law Group has long been partnered with Mothers Against Drunk Driving

When a driver is believed to have been intoxicated after a collision, and is not only cited, but charged with vehicular homicide and vehicular assault like the driver, in this case, has been, it is unlikely that liability of the collision would be debated.

One detail included in some reports however that could lead to potential struggles in a liability claim is that several of the passengers in the vehicle that was struck were not wearing seatbelts at the time of the collision.

While this does not negate the wrongdoing of the potential drunk driver, it allows the argument to be made that he is only partially responsible for the injuries sustained by the two that were not buckled. One of the individuals who was not buckled in the car did pass from their injuries, while the other was transported to Seattle for emergency treatment.

The facts of this case could complicate a settlement even beyond the already complex nature of any fatal accident but would introduce the question of comparative negligence in which the different parties would debate what percentage of the actual damages a party suffered either side were responsible for.

Experienced wrongful death attorneys like the team at Davis Law Group will work with accident victims and investigators to build a case and ensure insurance companies can't take advantage of a victim unprepared to manage a complex case and negotiate a recovery using all means available to make the victim whole.

If you or a loved one were injured in a car accident, or a loved one has passed as a result of a drunk or otherwise negligent driver, Davis Law Group is here to help, offering free case evaluations, and our Washington Accident Books online using the contact or chat options on this page or over the phone by calling 206-727-4000.