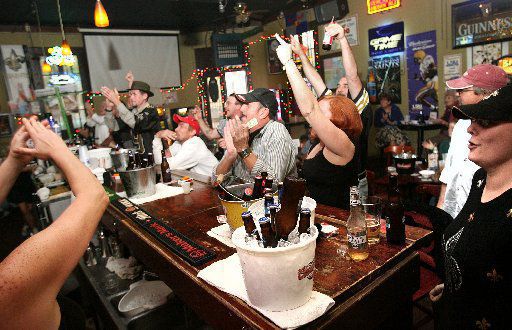 If you’re planning to party with friends and family for the big game this Super Bowl Sunday, you should know that law enforcement agencies throughout Washington state will be ramping up DUI patrols throughout the area in search of impaired drivers.

Last year, there were a total of 47 DUI arrests throughout Washington on Super Bowl Sunday. A report from the Snohomish Times says that number was one of the lowest in recent years after DUI emphasis patrols during the big game.

“Four arrests is still too many when considering that one of them could have killed an innocent victim,” says Tracy McMillan, manager of the Snohomish County DUI & Target Zero initiatives. “In 2010, there were 32 people killed on roadways in Snohomish County, with 19 of those deaths involving an impaired driver.”

Last year, the most noteworthy drunk driving accident involved a 29-year-old man who was suspected of DUI after he randomly exited the roadway and crashed into a Snohomish County Public Works trailer on Seattle Hill Road. There were no reported injuries in that crash.

Please, this weekend make the decision to drink or drive, not both. A $20 cab is a lot cheaper than $5,000 for a DUI and also a whole lot safer.