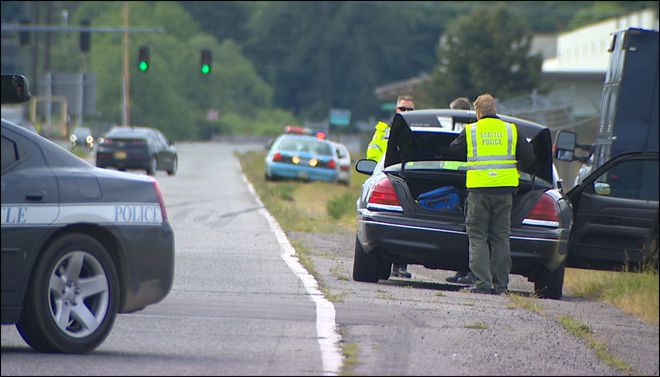 Investigators with the Seattle Police Department (SPD) are asking that any witnesses to a fatal bicycle accident with a car in downtown Seattle on May 30 come forward with any information they may have about the circumstances and events leading up to the crash.

Officials say that 46-year-old Darren Fouquette was driving southbound on Airport Way South, in the same direction as the driver of a Nissan sedan, when the vehicle crashed into Fouquette’s bicycle from behind and ejected him from the bike.

Medics performed CPR on Fouquette at the scene of the collision, and the man was eventually transported to Harborview Medical Center in downtown Seattle, where he received treatment from his injuries. He eventually died from injuries he sustained in the accident during his stay at Harborview. 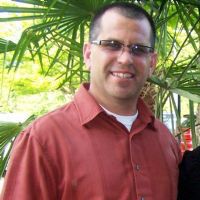 A drug recognition expert with the Seattle Police Department had arrived at the scene shortly after the crash occurred and evaluated the driver of the Nissan to determine if he may have been under the influence of alcohol or drugs. No signs of impairment were detected and the driver was released after being interviewed by investigators.

While police have conducted a thorough investigation, they believe that someone may have seen something about the circumstances leading up to the crash that will help them with their investigation. If you or someone you know has any information about this unfortunate accident, please contact Detective Mike Korner at 206-684-8927.