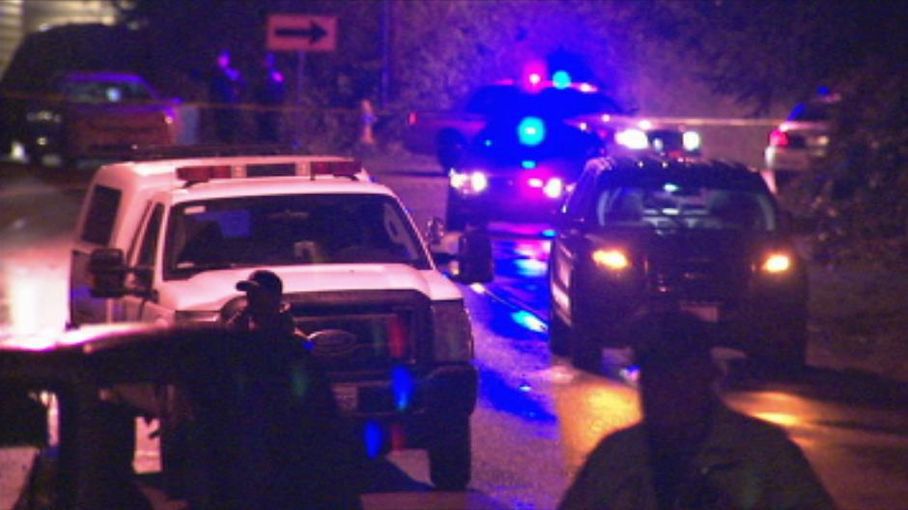 One man was killed in a fatal car accident on the evening of Thursday, March 13 after a Jeep Wrangler crossed the center line and slammed head-on into a minivan in the 3100 block of West Mukilteo Boulevard near the Mukilteo-Everett border.

Three people were reportedly inside of the Jeep at the time of the crash, and unfortunately one man was pronounced dead at the scene. Another man, who may have been the driver of the Jeep, fled the scene and another passenger was left injured.

The crash occurred around 10:30pm when police say the Jeep, which was traveling westbound, crossed the centerline and sideswiped a minivan that was headed eastbound. The driver of the Jeep then lost control and crashed into the guardrail.

Shortly after the crash took place, one of the occupants of the Jeep fled from the scene. It took Everett police approximately three hours before they were able to track down the man.

It is unknown to police at this time who the driver was seeing as the third passenger. One woman reportedly stayed inside of the car while the other man fled. The man who was killed was reportedly found in the roadway, but police are unsure how he ended up outside of the vehicle.

A bystander who witnessed the crash rushed to the scene and attempted to perform CPR until the medics arrived, but the man had reportedly already passed.

Officials believe the man was either ejected from the car due to the impact or he got out of the car after the crash and collapsed. His name has not yet been released, as police will continue to investigate how he ended up in the roadway.

The cause of the crash is still under investigation. The fleeing man and female passenger have been detained for further questioning.