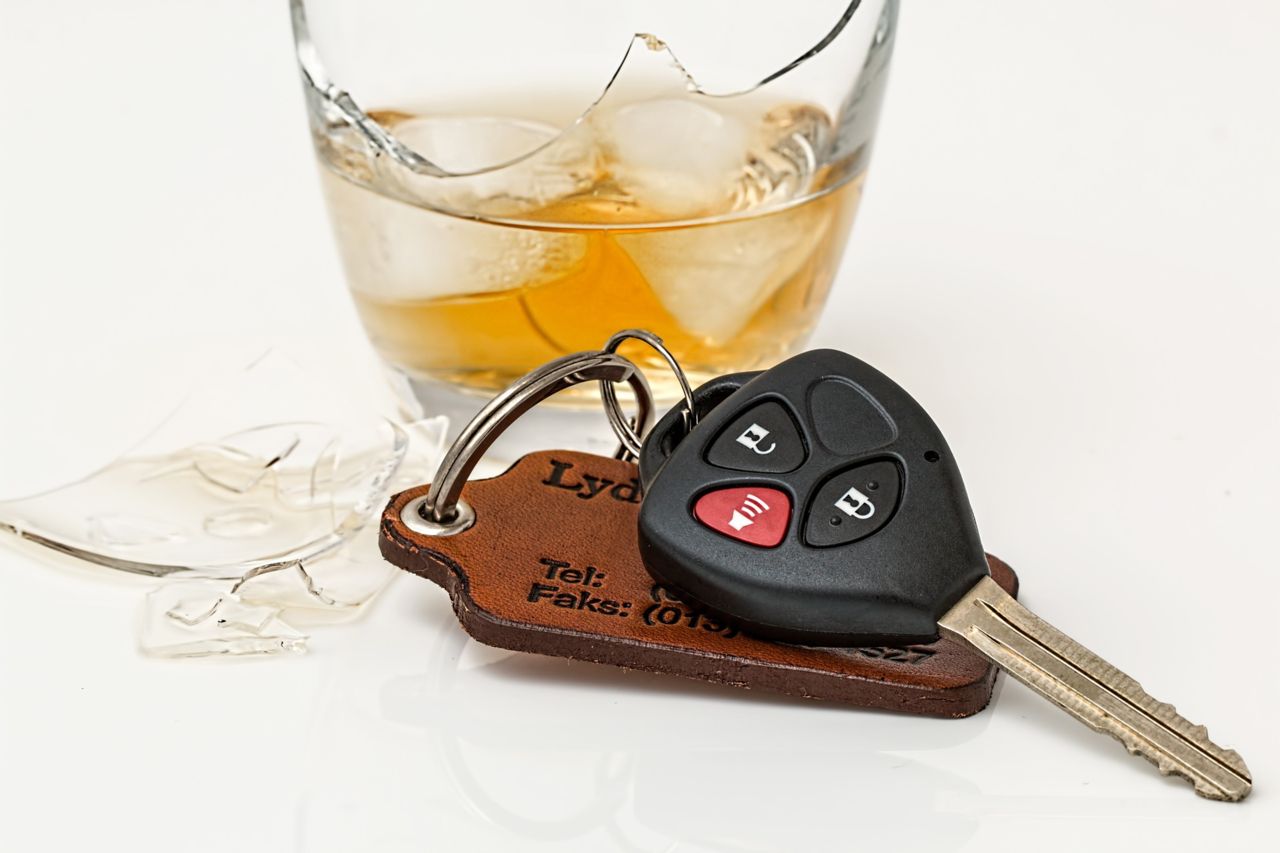 On a dark Saturday night in Yakima, a driver slammed into a bicyclist and a parked truck. Two women got out of the car and walked away from the crash, leaving Ron Knowlton, who had been biking on South Sixth Avenue, with extensive injuries. Ron died at the scene, and police tracked down the driver shortly afterwards. Ron left behind a loving family and community; a GoFundMe page has been set up to assist Ron’s family.

Police told reporters that the driver appeared to be intoxicated when they found her. A list of charges has not yet been released, but driving under the influence, leaving the scene of an accident, and killing someone by driving recklessly are all crimes in Washington state.

What do families need to know after a criminal takes their loved one's life?

Unfortunately, after a fatal accident, a bereaved family often faces financial strain. Funeral bills, grief counseling, care of dependent children, and other expenses can be difficult to pay for, especially after the loss of someone who was a financial provider.

Washington state offers certain services to victims of crimes. The civil court system also may help some families recover damages after an accident. Here are some facts about the available resources:

Washington State has money set aside to assist the victims of violent crimes. Vehicular assault, vehicular homicide, felony hit-and-run, and causing an accident while intoxicated are all considered violent crimes, since a victim was hurt as the result of a criminal’s actions. The Washington state Crime Victims Compensation Program can help cover:

For victims with automobile insurance, some coverage may be available through their own insurance policy, even if they were a pedestrian or bicyclist who was hit by another person’s car. The exact specifics of how much money might be available would depend on the contract that the victim signed with their insurance carrier. Such policies may cover:

Claims against the other driver’s insurance (3rd party insurance)

When the family of a victim opens a wrongful death case, that takes place in civil court. The aim of such cases is not usually to punish a criminal (punishments are doled out in criminal court), but to compensate the victim of an accident for their loss. In a wrongful death case, the law considers certain surviving family members like spouses and dependent children to be victims in the event of a person’s death.

In wrongful death cases, damages are usually covered by the insurance company that covers the person who was at fault in the accident. These cases are usually handled by personal injury attorneys.

Wrongful death cases may ask for compensation for these damages: