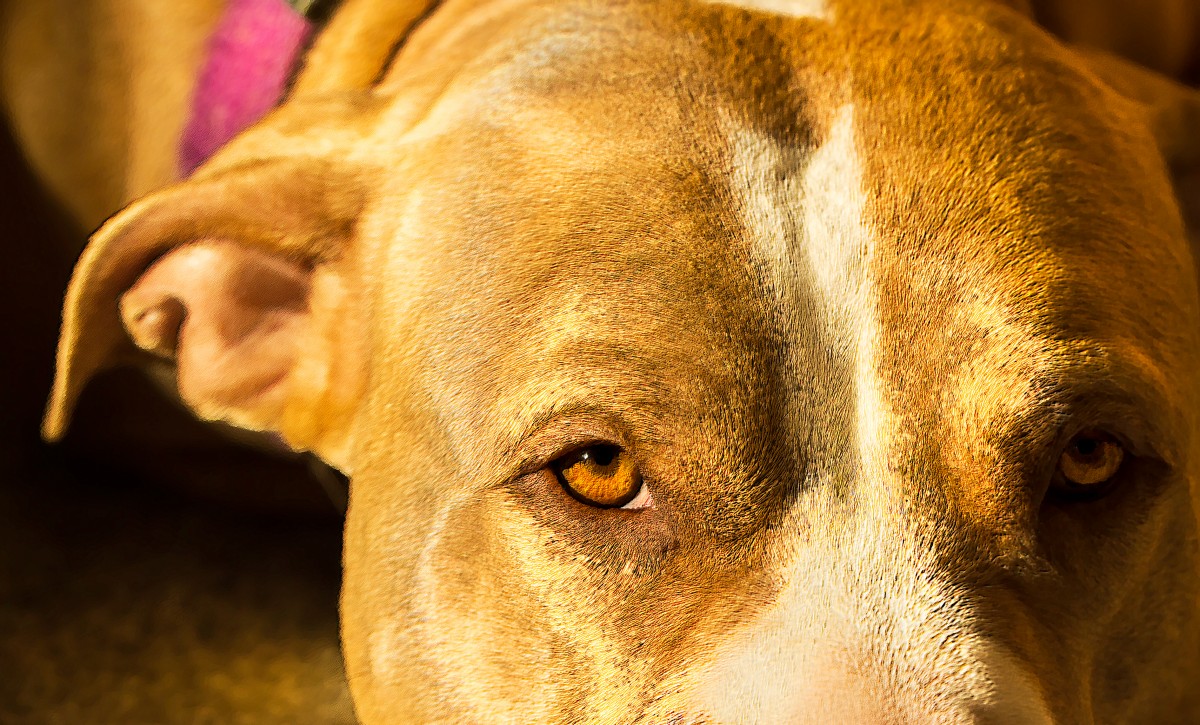 An 83-year-old woman was left with serious injuries after she was attacked by two pit bull mix dogs in Tacoma on Monday.

The incident occurred around 2:30 p.m. in the 4300 block of South Thompson Avenue.

The two dogs escaped a nearby yard and attacked the woman, according to Tacoma police. Reports say the dogs knocked the woman to the ground and bit her. She was transported to the hospital and is expected to survive — but has been left permanently disfigured.

Police say the owner of the dogs was not home at the time of the attack, but returned home before officers arrived, picked up the dogs and left the area. Had the owner remained at the scene, the dogs would have been placed in quarantine, checked for disease, and potentially returned to the owner.

The owner is now facing criminal charges for fleeing the scene.

The investigation into the attack is ongoing.

Location of the Attack

Suffering injuries in a dog bite or attack can be one of the most devastating experiences in a person’s life. Woman, children and the elderly at often the most affected by these tragic incidents — usually left with scars, disfigurement and emotional trauma that could last a lifetime.

In the past, dogs and their owners were often given a free pass on the first sign of aggression. It used to be that the dog bite victim had to prove that the dog had bitten another person before he or she could sue for damages.

Thankfully, this “one bite" rule is no longer the law in Washington state.

In our state, a dog owner is strictly liable for all damages caused by their dog. Poor fencing, no leashes and other facts are investigated to prove a dog bite case.

At Davis Law Group, our attorneys and legal team will work diligently to ensure that you and your family are awarded the compensation you need to afford medical bills, lost wages, and pain and suffering after a dog bite or attack. We care deeply about the well-being of our Washington state clients, and we will work tirelessly as we pursue the best outcome possible.

We handle cases all over the Puget Sound region and across Washington state. If you have suffered due to a dog attack, we can help.

For a free case evaluation, contact us at (206) 727-4000, use the chat feature below or fill out the form on this page. We work on a contingency fee basis, meaning there is no upfront cost to hiring an attorney — and we only get paid if you win.