Pedestrian, 73, Struck by SUV in Edmonds Dies from Injuries 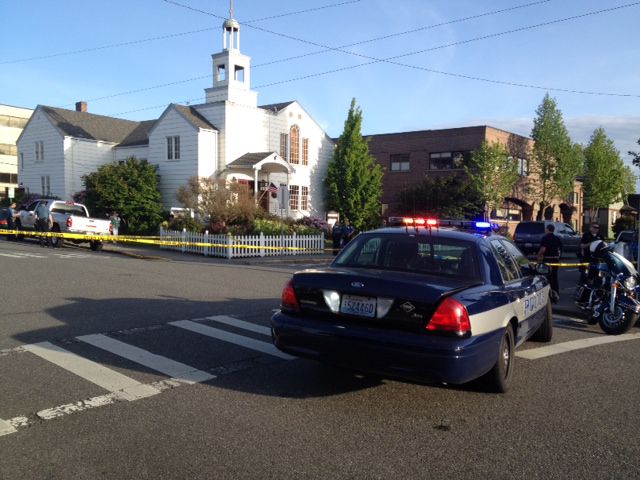 Police say a 73-year-old pedestrian was struck and killed by a vehicle Tuesday afternoon as she was crossing in a crosswalk in downtown Edmonds.

According to news reports,  a 73-year-old Edmonds woman was struck by an SUV while she was attempting to cross the street near 4th Avenue and Bell Street in Edmonds. The SUV was being driven by an unidentified 36-year-old Edmonds woman, and the collision reportedly occurred just after 6:30 p.m.

Officers and medics arrived minutes after they were dispatched and the woman had already unfortunately passed away from her injuries as a result of the impact.

Edmonds police are currently investigating the collision, and officers have told news reporters that the driver of the SUV is cooperating with the officials. In fatal pedestrian crashes such as this one, the primary priority for police is typically to establish whether or not the driver was impaired at the time of the collision, as well as to collect any relevant evidence that could be used to establish fault for the collision.

Thankfully for investigators, the driver of the vehicle that struck the pedestrian has reportedly been cooperative and a police spokesperson has even gone as far as to say that it doesn't appear as if impairment was a factor in this crash.

"[Police] arrived on scene within two minutes of being dispatched but the female pedestrian was already deceased, "said Assistant Police Chief Don Anderson. "The 36-year-old driver is cooperating fully and there is no indication at this time that drugs and/or alcohol were a factor in this collision."

One witness, who wished to remain anonymous, said he was near the scene when the collision occurred and heard "a thump and a skid." The man said he rushed over and attempted to aid the victim, but that she was unresponsive.

1 Comments
Edmonds really needs to make walking in downtown Edmonds safer. People are getting his constantly! Cars are allowed to be parked much too close to stop signs, making it very difficult to see when crossing the street. This happens every year.
by Matt Ulrich June 11, 2014 at 05:26 PM
Post a Comment