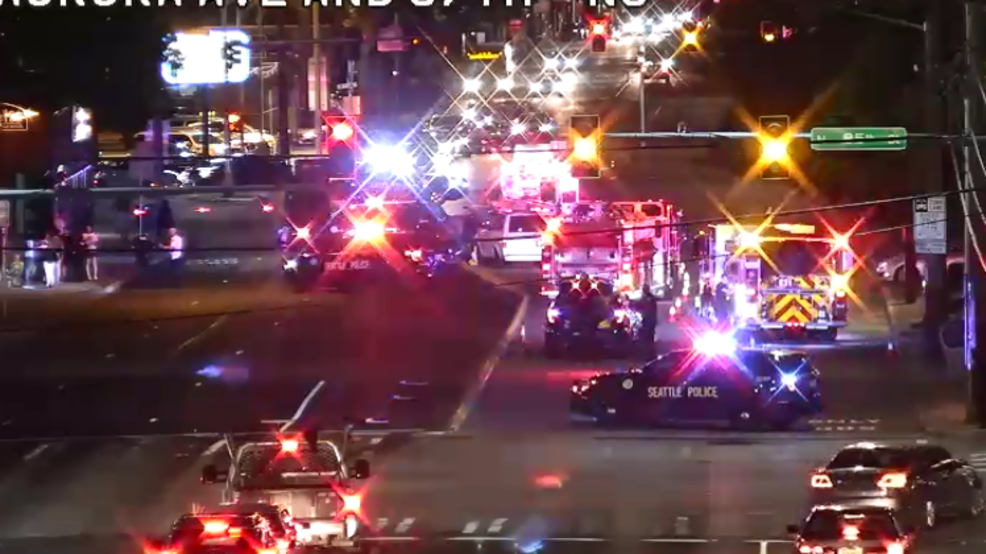 A woman is dead after being run over by a van on Aurora Avenue North Tuesday night.

According to preliminary investigations it appears the 56-year-old woman was crossing the street mid-block when she was struck by the van heading south.

The woman was found dead at the scene and had to be extracted from under the vehicle by first responders.

Investigations are ongoing but at this time the 41-year-old driver of the van is not believed to have been under the influence.

The number of factors involved in pedestrian accidents means that even if the pedestrian does something wrong, the driver may still have some level of responsibility for the crash.

Pedestrians crossing in a properly marked crosswalk, or even unmarked crosswalk will have right of way unless outside factors such as not following a signal or entering the roadway at such a speed that drivers do not have reasonable time to react.

While the pedestrian in this story appears to have entered the roadway not at an intersection but in the middle of the block, the driver could still be at least partially responsible if he was found to not take reasonable action to prevent the accident.

If the driver was found to be under the influence, distracted, or otherwise did not reasonably act to prevent a collision in some way, they may still be found at least partially liable for the crash.

If you or a loved one were injured as a pedestrian in a collision, the pedestrian accident attorneys at Davis Law Group are here to help. Request your free consultation today by calling 206-727-4000 or using the chat or contact features on this webpage.