Pedestrian Killed in Collision on I-5 near Arlington 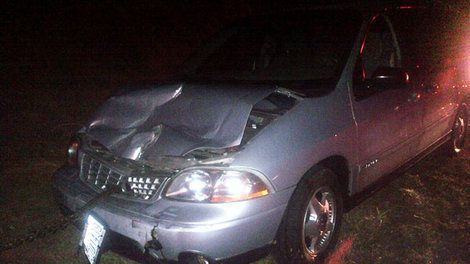 A 23-year-old woman was killed in a pedestrian collision Monday evening after being struck by a vehicle while she was walking along southbound Interstate 5 north of Everett.

According to police reports, a 23-year-old Tulalip woman had been involved in a collision with another vehicle in Snohomish minutes before. She fled the scene of that accident and entered the southbound lanes of I-5 just north of Everett before the damage from the previous accident forced her to pull over.

The woman subsequently exited her vehicle and began walking down the freeway before attempting to cross to the other side. She was struck by a Jeep Cherokee SUV and pronounced dead at the scene from the injuries she sustained. Police are unaware of what caused the woman to exit her vehicle and attempt to cross the freeway, and it is unknown if drugs or alcohol were a factor.

If you have been injured in a pedestrian accident, you may be entitled to compensation for your injuries and lost wages.