Pedestrian Killed After Being Struck On Richmond Beach Road 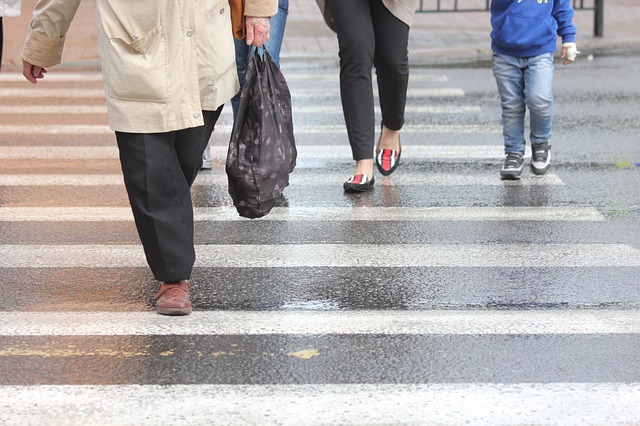 A pedestrian was tragically killed after being struck by a car on Richmond Beach Road in Shoreline Wednesday night.

First responders received calls about a serious injury collision involving a pedestrian just after 8:30 p.m. Wednesday in the 3200 block of Richmond Beach Road. When they arrived at the scene, they found a pedestrian with serious injuries in the roadway. The driver of a vehicle believed to have struck the pedestrian also remained on the scene.

The driver reportedly cooperated with police and did not exhibit any signs of impairment at the scene of the crash. Detectives with the King County Sheriff’s Office Major Accident Response & Reconstruction (MARR) are investigating the scene, which includes collecting key evidence and documenting witness statements.

Importance of a Thorough Investigation After A Serious Pedestrian Accident

The outcome of the MARR team’s investigation is often a crucial component to any subsequent legal action that may follow a serious collision which results in bodily injury. The facts and details uncovered during these investigations sometimes lead to criminal charges, but are also important in the event that a party wishes to pursue a personal injury claim.

However, it is also important for injury victims to have a legal advocate to protect their legal rights and conduct an equally thorough investigation that specifically seeks to establish liability for the accident. A qualified attorney who has experience handling serious pedestrian injury claims can help injury victims better understand their legal rights and explain how hiring an attorney may be beneficial.

The legal team at Davis Law Group has helped victims of serious accidents get the justice they deserve since 1994. Call our office today to learn more about your legal rights after a life-changing accident, or to request a free legal consultation with our team.