Pedestrian Hit And Killed By Street Sweeper In Bellevue

A pedestrian was struck and killed by a street sweeper Monday morning in Bellevue, police say. The incident occurred at the intersection of 120th Avenue and Northeast 12th Street.

The pedestrian was found dead under the street sweeper, which had run the person over. When they arrived, firefighters began working to extricate the victim.

The location where the victim was hit is adjacent to a large construction site. The incident is still under investigation. Police say 120th Avenue is closed at the scene. 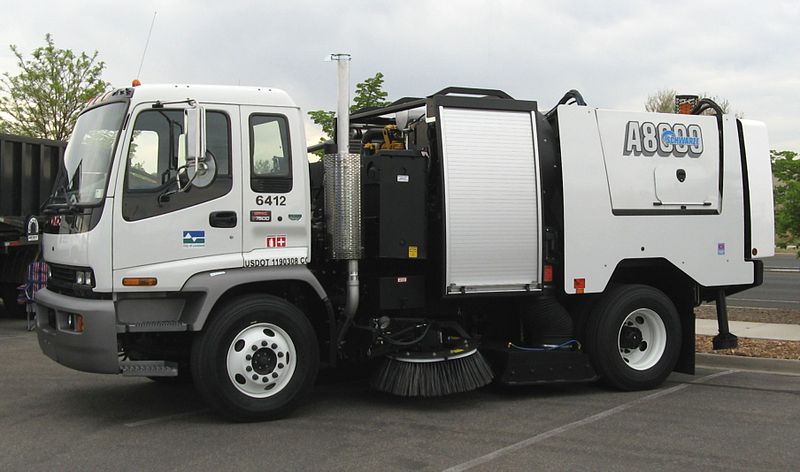 What To Know About Street Sweeper Accidents

Across the country, particularly in major cities and metropolitan areas, street sweepers are quite common. These large trucks – which are often loud – are most commonly used to remove the debris, trash and other miscellaneous items from our city streets. Due to the design of these commercial trucks, street sweepers can be difficult to maneuver – causing a risk to motorists and pedestrians.

Understanding all the issues involved in a street sweeper accident can be difficult for the average person. Hiring the right personal injury attorney is key to winning your case. Commercial trucking companies may use their own vehicles for the sweeping, or they may have contracted out the services to a smaller company. In some cases, street sweepers may be private individuals that own their own truck.

One of the first things an attorney in your case will do is look at who is liable. Your attorney will look at the following things:

If you’ve been involved in one of these incidents, you’ll find that navigating this process can be difficult. Commercial trucking companies are not always upfront about the issues listed above, and it’s recommended that you consult with a personal injury attorney with experience handling truck cases before you speak with the street sweepers lawyers.

Businesses and corporations that own and operate commercial vehicles in Washington state are required to purchase liability insurance. Street sweepers and other vehicles like them frequently encounter pedestrians and motorists, inherent risk factors that mean companies purchase insurance policies worth hundreds of thousands, possibly even millions of dollars. To illustrate the massive damages in these cases, take the following example: In October 2017, the widow of a New York City sanitation worker won a $41.5 million negligence award after her husband was crushed to death by a runaway street sweeper.

In the event of an accident, the commercial trucking company won’t just lay over and give you what you want. These companies have aggressive lawyers that will fight your injury claim – working tirelessly to pay you as little money as possible. While you may think they have your best interest in mind, their only job is to make sure you receive as low a settlement as possible. Hire a lawyer to even the playing field.

Involved In A Street Sweeper Accident?

If you or a loved one has been injured or killed in a commercial truck accident, the legal road ahead and the resulting medical bills and expenses may be overwhelming. Determining the proper parties to bring your claim against, fighting the insurance company, and dealing with the aggressive lawyers to get the compensation you deserve can take its toll.

Understanding street sweeper accident claims is something attorney Chris Davis and the legal team at Seattle-based Davis Law Group, P.S., have a lot of experience with, and we’re ready to help you. It is a certainty that the commercial trucking companies and their insurance carriers have aggressive attorneys on their side working against you, so you need the right attorney on your side working for you. Don’t go it alone. Our attorneys are here to help.