Pedestrian Death: Woman Hit and Killed by SUV in Belltown

KOMO News is reporting a very tragic story. A woman was struck by a car in Belltown and died at a local hospital.

Early statements gathered by the reporters at KOMO say that the woman was entering into a crosswalk with two other pedestrians (one of whom was her husband) when she was struck by an sports utility vehicle.

The driver of the SUV was 85 years old. Investigators have initially reported that he did not appear impaired.

A resident who heard the collision said that crashes like these happen often in Belltown because the streets are so tight and visibility is low because of the cramped architecture.

Every person's faculties diminish as they age, affecting their driving skill. The National Institute of Health reports that

Washington State does not restrict license renewal based on age alone. Drivers can renew their license online or at a local Department of Licensing office. Every other renewal has to be done in person. The in-person renewal requires a vision test for drivers of all ages. 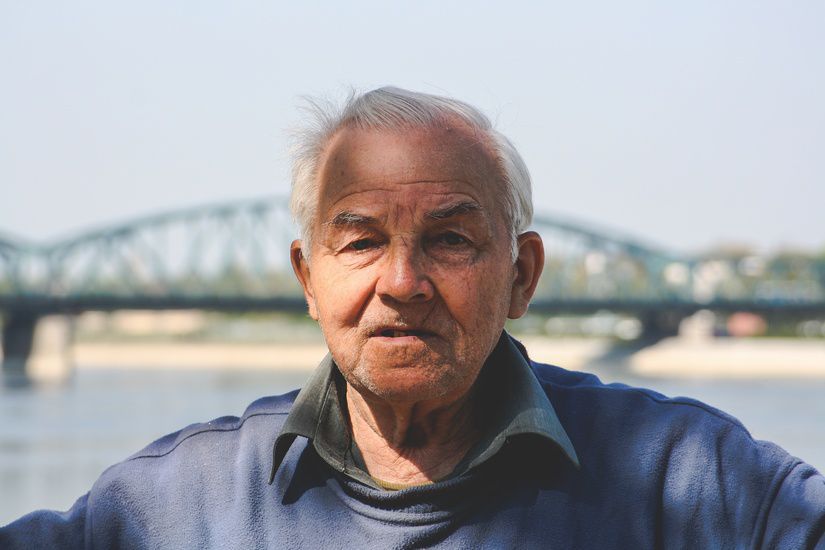 The family of this woman crossing the street will be best served by making sure their legal options are best preserved by a personal injury attorney who can communicate with the investigators. Every piece of information is important to cases like these.