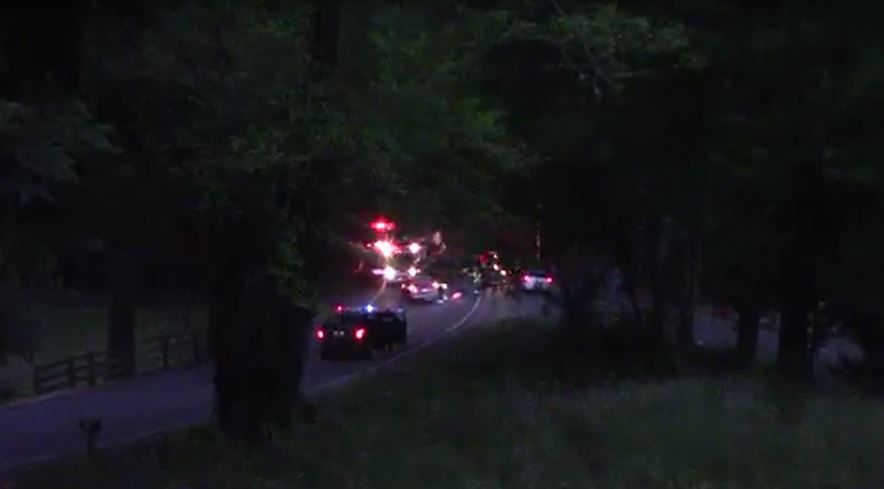 A woman in her 70s was tragically killed in a pedestrian accident Sunday after a newspaper delivery driver backed over her near Bremerton.

According to Q13 Fox, the accident occurred just before 5 a.m. Sunday near the 5900 block of Tracyton Boulevard NW near Bremerton. Police say a 62-year-old man from Bremerton was contracted to deliver The Seattle Times to subscribers in the area, while the victim walked to deliver newspapers for a different publication in the same neighborhood on foot.

The man had reportedly pulled into a driveway in the neighborhood and was backing out when he felt his vehicle hit something.

“He got out of the car and didn’t see anything until he walked around to the passenger side and found the woman trapped under the vehicle,” said the sheriff’s office in a statement to the public.

The driver called 911 as soon as he realized what had happened, and emergency crews responded quickly and transported the injured woman to Harrison Medical Center in Bremerton to be treated for her injuries. She was pronounced deceased at the hospital shortly after she arrived, according to news reports.

Police say the driver who struck the woman has cooperated fully with investigators, and that they do not believe the man was under the influence of alcohol or drugs at the time of the collision. The driver was released, and officials say any potential charges will be dependent upon the results of their investigation.

In many pedestrian accidents, it can sometimes be difficult to establish liability and say that one party is fully at-fault for causing the accident. In fact, the reality is that in many cases the parties involved could be found to each be partially at fault.

Of course, the police investigation into Sunday’s accident will allow the victim’s family to better understand liability and help them determine whether pursuing a wrongful death claim would be in their best interests.