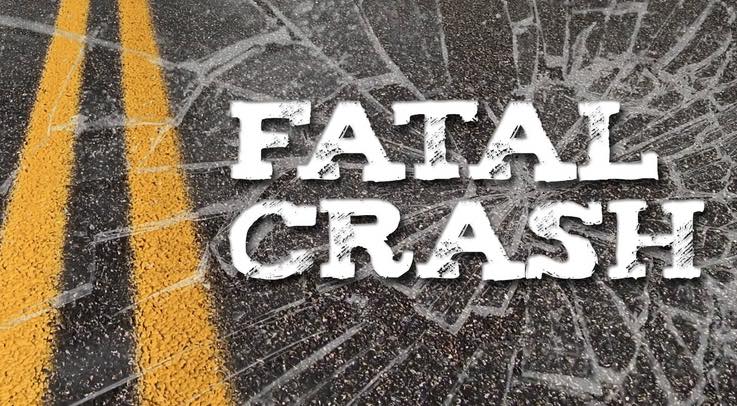 A head-on collision on SR-900 led to the death of one man and the injury of two others in Issaquah early Monday morning.

The Washington State Patrol responded to reports of a serious crash between a Ford Focus and a box truck near 95th Street on SR-900 at around 4:45 a.m., and found the driver of the Ford Focus dead at the scene. Reportedly, the gray car crossed the centerline from the westbound lanes and hit the box truck which was travelling in the eastbound lanes.

The driver of the box truck and the passenger of the car were both injured in the crash, though it is unclear how severe the injuries were.

It is not clear how the woman was related to the driver in this case, but whenever there is an accident with serious injuries or a death, insurance claims can be complicated. Passengers have a right to safety, just as their drivers have an obligation to drive safely. Any actions that put passengers and/or other drivers at risk of serious injury violates that standard of care.

Depending on how severe a passenger’s injuries are, they may be able to recover financial compensation from the driver’s insurance company, or even their own if they have ample coverage. If their driver is found even partially at-fault, the passenger has a legal claim for any damages incurred in the accident. When there is a death, the damages can be quite severe.

It is important to understand what policies are relevant and when, so if you or someone you know was injured in an accident as a passenger, it may be in your best interest to consult with an experienced attorney who can evaluate the case and advise whether the is a claim to be made.