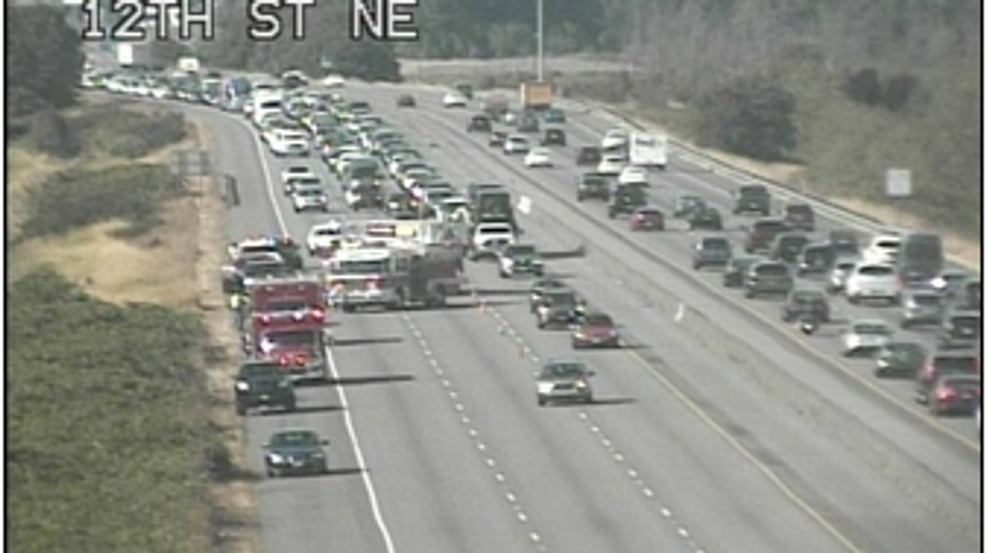 One person is dead, and another badly injured after a crash on I-5 near Everett ejected both a driver and a motorcyclist from their vehicles.

The driver behind the wheel of the Chevy Malibu involved in the collision reportedly struck the rear of the Motorcycle at a high rate of speed before hitting two more vehicles and eventually coming to rest in a ditch where the driver was ejected.

The motorcyclist was thrown from his bike causing severe injuries but is expected to recover, while the driver of the Malibu reportedly died at the scene.

Investigators have not released any additional information about the injured parties or if drugs or alcohol were involved in the collision at this time.

What Are Your Legal Options After A Serious Motorcycle Accident

Vehicle on Motorcycle accidents can be incredibly devastating to riders, even leading to the death of the rider in many.

After a serious motorcycle accident, a rider or their family's first priority should be on getting any and all medical care necessary and available to ensure the most complete recovery possible.

Even in less severe accidents, seeking care promptly avoids what is referred to as a gap in care that can be used by insurance companies to cast doubt on the severity of injuries.

Once a care plan can be established and the victims' condition is stable enough the injured party should begin to investigate their legal options by collecting whatever evidence and records are available from medical records to police reports.

Information from the causing driver is can either be collected at the scene or if seriously injured acquired at a later time, but contact with an at-fault parties insurance company should be made with caution until legal representation has been acquired or at least reviewed by the injured party.

Saying the wrong thing in a statement, signing the wrong document, or even accepting a check for a seemingly unrelated or limited purpose could endanger a victims' larger claim and victims should consult experienced attorneys before attempting to handle a serious accident claim themselves.

Accident victims and their loved ones can call 206-727-4000 or use the chat or contact options on this page to request a free case evaluation today.