One Killed in Head-On Crash in Renton 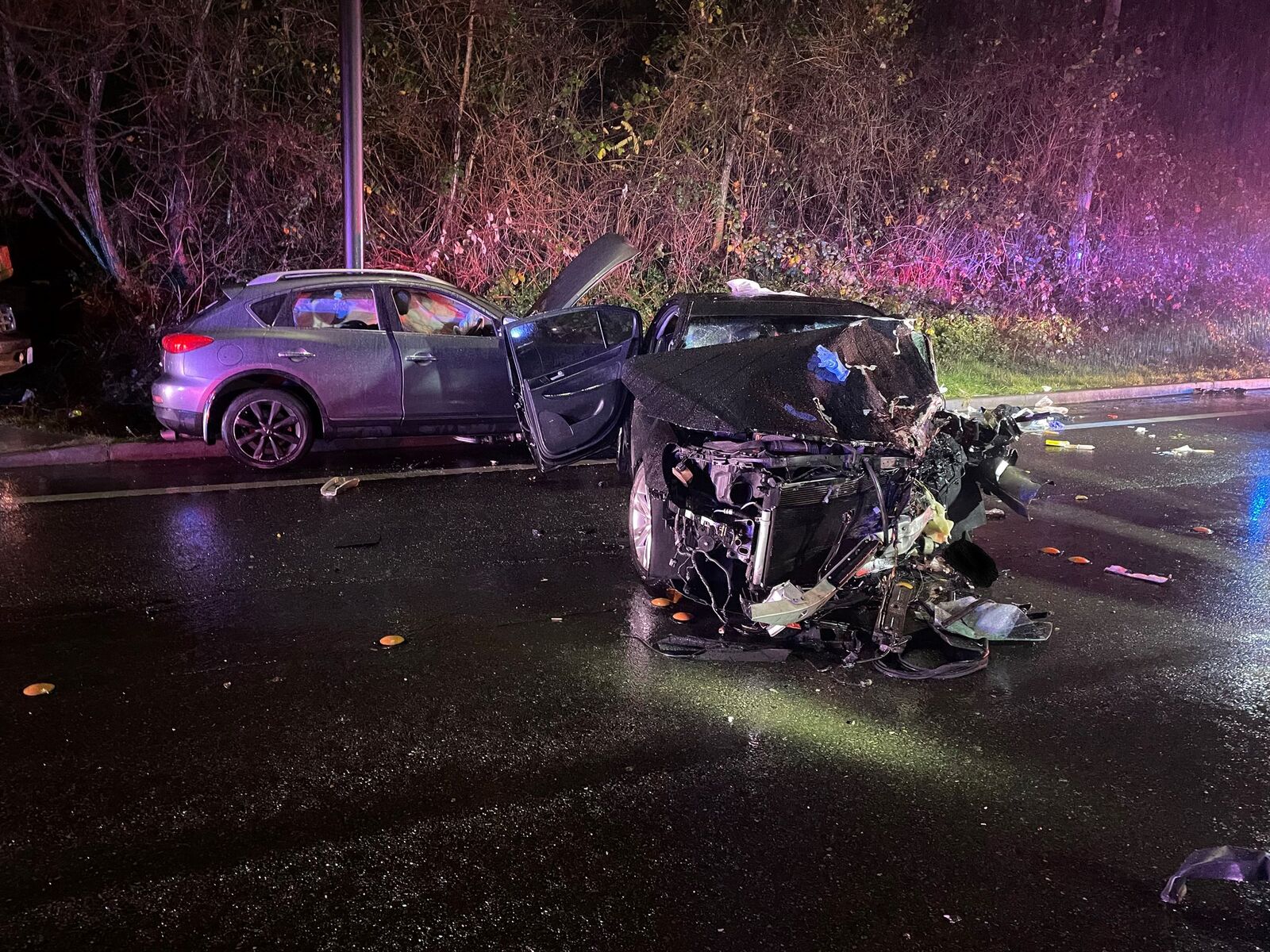 A high-speed crash in Renton late Monday night has led to one person’s death, according to reports.

Police responded to the 1600 block of Benson Road South just before 9:30pm, initially reporting multiple injures and a trapped driver.

A later update advised that the crash had been deemed a fatality. The other driver was sent to Harborview in critical condition.

Nothing can replace the life of the driver who was killed, but an insurance settlement may be able to help with the funeral expenses and other costs associated with a tragedy like this. Because Washington is a contributory negligence state, there are more options for financial compensation than there may seem.

This crash has many complexities. It was reported that speed was a factor, but the liability for the crash is unknown. Whether one or both of the drivers was travelling at a high speed is one of the most important factors in determining liability and recovery options for the victims and their families.

Regardless of who is found to be at fault, both parties should file a claim with their respective insurance companies to utilize their PIP. The family of the deceased can file a claim to receive some compensation to help with funeral costs. The other victim can file a claim to help pay for their medical treatment.

Further claims will rely heavily on the outcome of the police investigation. It is possible that some liability will be placed on both parties, in which case the family of the deceased and the other driver can file claims against each other’s insurance.

Because liability has yet to be determined, and this incident involved a death, it would be in the best interests of both parties to consult with an experienced Washington car accident attorney. A lawyer will be able to continue to investigate the case and determine if there is any more insurance to be claimed so the victims and their loved ones can focus on recovery.

The legal team at Davis Law Group has been helping accident victims for over twenty years and offer free case evaluations for victims and their families. If you or someone you know has been injured in a car accident, you can schedule a free consultation by using the chat or contact form on this page, or by calling 206-727-4000.