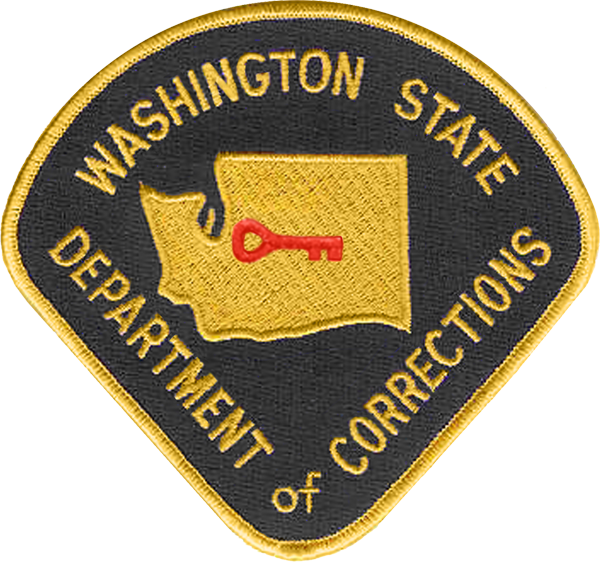 A man who has repeatedly exposed himself to individuals inside a Ballard clothing store and assaulted the store owner's husband was released without trial today with charges and a protection order dropped after he was found “incompetent to stand trial.”

Seth Gordon has been arrested more than four times since October including additional assaults.

After a previous arrest for flashing women inside the Ballard clothing store, he returned and exposed himself again and assaulted the husband of the owner who attempted to prevent him from entering.

The judge who ordered the release also referred him to be evaluated for involuntary mental health treatment but could not release results of the evaluation due to HIPPA regulations.

Davis Law Group has previously represented clients harmed by inmates that were wrongfully released early due to negligence on behalf of the Department of Corrections (DOC). Most notably, we represented a family who suffered the loss of a loved one after the DOC mistakenly released several inmates before they were eligible release due in part to a glitch in the DOC's computer system.

This glitch resulted in approximately 3% of all DOC inmates being released earlier than scheduled and two known deaths over the span of the 13 years the glitch was present in their system. DOC employees were aware of the glitch for three years before attempting a to fix it or notify authorities.

If you suspect that the improper handling of a repeat offender may have caused harm to you or a loved one, it may be in your best interest to consult with an experienced personal injury lawyer to discuss your case.