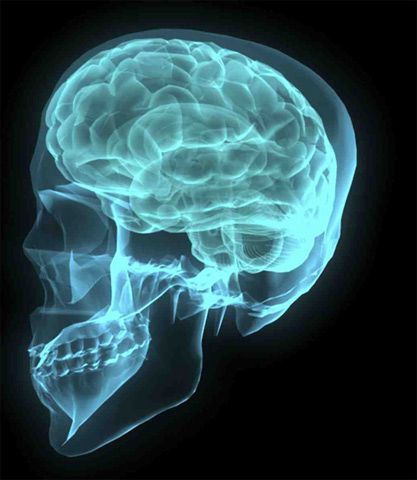 Brain injury researchers have recently come up with a new, innovative way to utilize an existing form of medical imaging technology that would assist doctors and other medical professionals in predicting the likelihood and severity of long-term brain damage in patients who have suffered a traumatic brain injury.

The authors of a study conducted at the University of California, San Francisco (UCSF) looked at a series of brain scan images using magnetoencephalography (MEG) imaging, which is already used today to map brain activity through the detection of magnetic fields produced inside of the brain.

Brain Damage From Minor TBIs can be Long-Term

“We were hoping that areas of abnormal brain activity would match up with some of the functional measures such as patients’ symptoms after injury, and we saw such correlation,” says Pratik Mukherjee, one of the study’s lead authors. 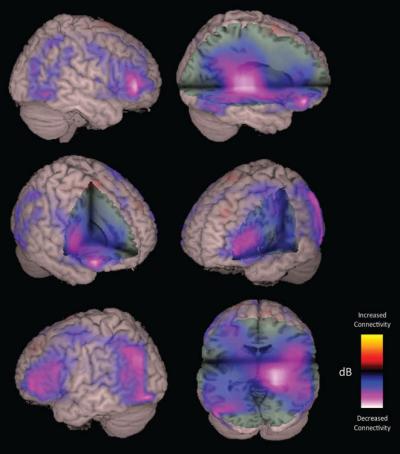 A detailed summary published online by the university provides more insight into the methods, theories and results of the study:

In a study published on April 19 in the Journal of Neurosurgery, UCSF researchers analyzed brain connectivity data on 14 male and seven female patients, whose median age was 29. Brain connectivity refers to a pattern of causal interactions between specific parts within a nervous system. Eleven patients had mild, one had moderate, and three had severe forms of traumatic brain injury. Six patients suffered no brain injury. “Once we have connectivity information, we can create a template of what it looks like in a normal subject. When we have subjects that have had head injuries, we can compare their connectivity pattern to that of the normal subjects with an automated computer algorithm,” Mukherjee said. “And that will automatically detect areas of abnormally low and abnormally high connectivity compared to the normal database.”

MEG imaging provides much richer information than a typical magnetic resonance imaging (MRI), which uses magnetic field and radio wave energy to give a static image of the brain or other internal structures of the body.

“If you scan someone a couple months after the trauma with an MRI, and you scan them again a couple of years after the trauma, it's going to look the same,” Mukherjee said. “With MEG, we can characterize simple systems in much more in fine grain detail. It produces the most detailed activity mapping of the brain.”

Although MEG signals were first measured in 1968, the technology has not been widely used for patients with traumatic brain injury until recently.

Altogether, health experts estimate that approximately 1.7 million Americans suffer some form of traumatic brain injury every year. Not surprisingly, athletes and members of the military are the most at-risk for suffering a TBI, in addition to those who are involved in car accidents and other types of high-impact collisions.

But there is also an economic incentive for researchers to be working on better understanding the long-term impact that can be associated with traumatic brain injuries. Also according to the UCSF researchers, TBIs cost the U.S. health care system approximately $60 billion each year. Researching options for reducing the number of victims, in addition to providing them with better treatment and anticipating the long-term affects they can have on people’s lives, is a win-win for everyone from victims themselves to taxpayers.