NEW: Mold Found Once Again in Seattle Children's Hospital Earlier This May 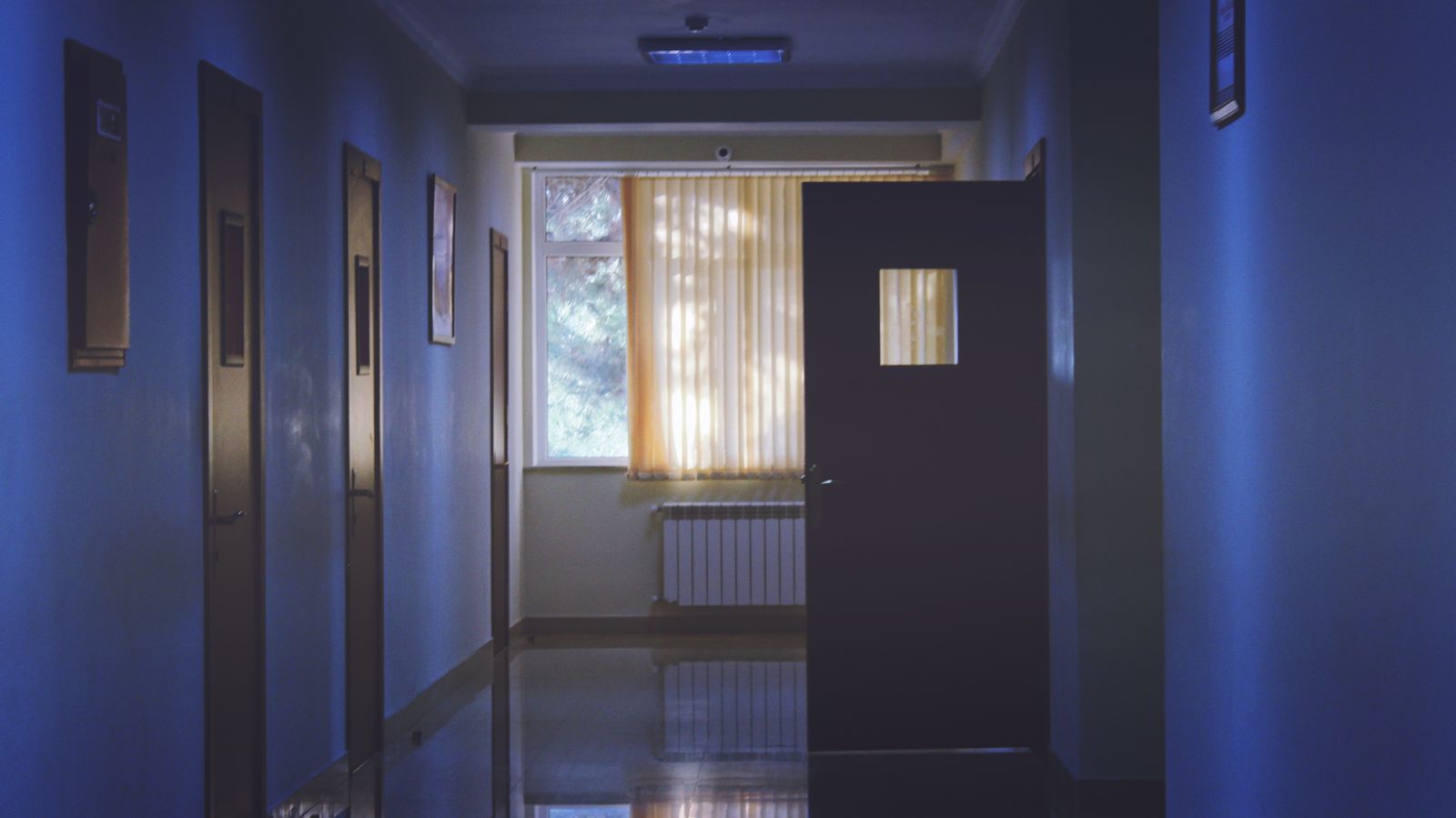 After multiple mold issues in it's recent history, Seattle Children's hospital appears to still not have the safety and cleanliness of their facilities in hand after new reports of mold being found within their operating rooms once again.

The problem has been known for nearly 20-years now and just last year we saw an influx of new cases of injuries and even deaths after children were exposed to the aspergillus mold within Seattle Children's operating rooms.

This new mold was discovered in several operating rooms and equipment storage rooms beginning earlier this month and is being described as "Fungal Spores."

At this time no new infections due to the outbreak have been reported according to a Washington State Department of Health spokesperson but Children's has decided to close several operating rooms out of caution.

While a class action lawsuit has been filed against Seattle Children's after the mold discoveries made last year, Davis Law Group has already gone into detail on the many issues with a class action approach to the issue and why this approach may be misguided.

Put simply, victims of Seattle Children's mold outbreak who choose to join the class action lose control of their claim, may not have an advocate for their specific needs and could face a significantly reduced recovery as part of a class when compared to individuals pursuing their own claim individually.

Class action claims are most appropriate when the claim involves relatively small damages to large groups of people, often in the thousands or even millions within a class. The benefit these claims bring is from everyone within a class who has received relatively similar damages being able to receive a settlement with minimal effort on their part, while helping the courts and defendant by condensing what could be thousands of cases into one saving the courts time and defendants money.

While the class action suit may not be the best option for most victims of the Seattle Children's mold outbreak, the experienced team of attorneys at Davis Law Group already represent several families who have been harmed by the outbreaks and has the unique experience with medical malpractice and injuries to children to handle these cases with the care, attention and expertise they deserve.

Davis Law Group offers free case evaluations to accident victims as well as victims of medical malpractice or any other personal injury including victims of the mold outbreaks at Seattle Children's where our team helps accident victims understand their cases with no pressure to sign.

If you or a loved one has questions about a potential injury due to Aspergillus mold from Seattle Children's hospital, our staff is here for you.

To request your free case evaluation call 206-727-4000 or use the chat or contact options on this page today.