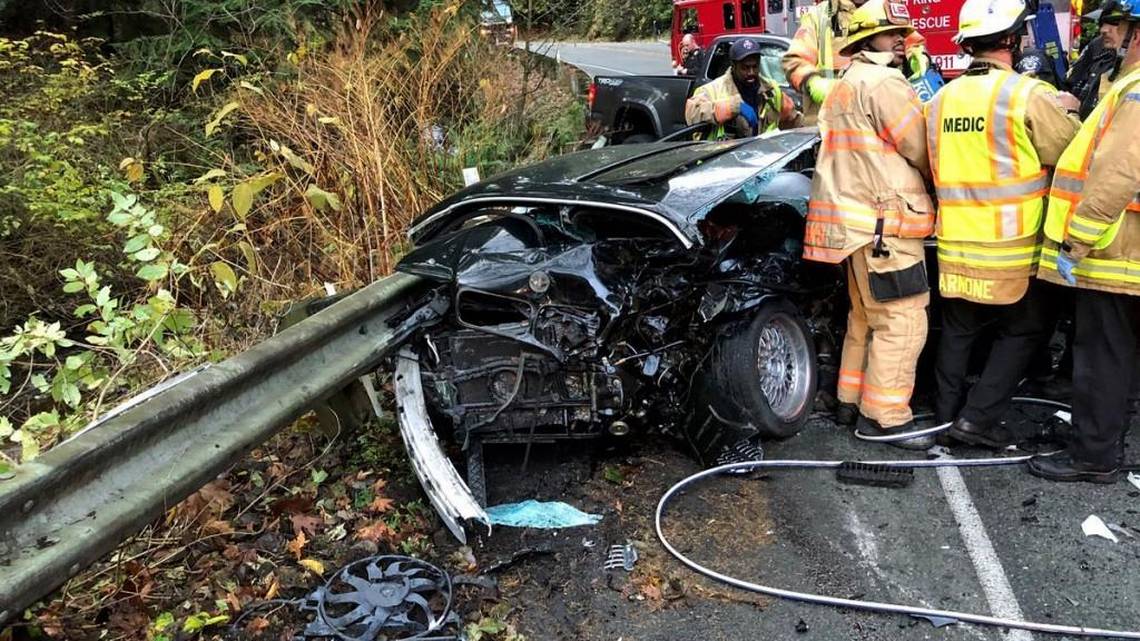 Two men were critically injured, and another suffered minor injuries after a violent head-on collision on Southwest Dash Point Road in Federal Way on Saturday, according to the South King Fire & Rescue.

According to authorities, the two men were traveling westbound when their car crossed the center line, striking the guardrail and an oncoming truck. Federal Way police said the driver was believed to be drunk and speeding.

Both men in the car suffered critical injuries and were taken to Harborview Medical Center in Seattle. The driver of the pickup truck sustained minor injuries and was taken to St. Francis Hospital in Federal Way.

The crash is still under investigation.