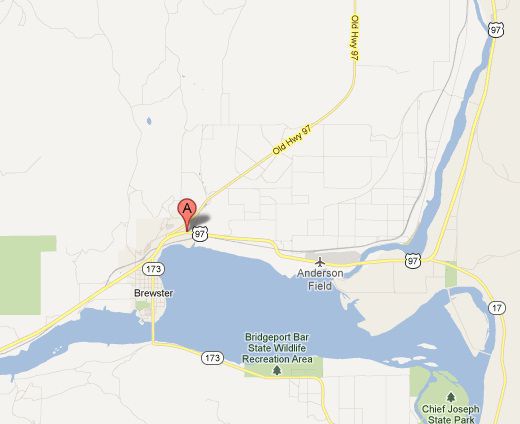 Three people were killed and two more were injured in a multi-vehicle accident on Highway 97 near Brewster on Tuesday afternoon, according to the Washington State Patrol (WSP).

The WSP says that a 46-year-old Okanogan woman, whose name has not yet been released, was driving northbound on Highway 97 a little while after 4:30 p.m. when she crossed the centerline and collided head-on with an oncoming vehicle driven by 42-year-old Shannon Santacruz.

Santacruz’s and one passenger, 24-year-old Theresa Santacruz, were killed along with the Okanogan woman. Two additional passengers from Santacruz’s car were injured and taken to a nearby hospital. The WSP report says all people involved were wearing a seat belt, and it is unknown whether drugs or alcohol were involved in the crash.

If you were injured in a car accident you may be entitled to financial compensation for your injuries and other medical bills.

Contact the award-winning team of personal injury lawyers at Davis Law Group today at 206-727-4000 to schedule a free consultation with our staff and find out if you have a potential claim.