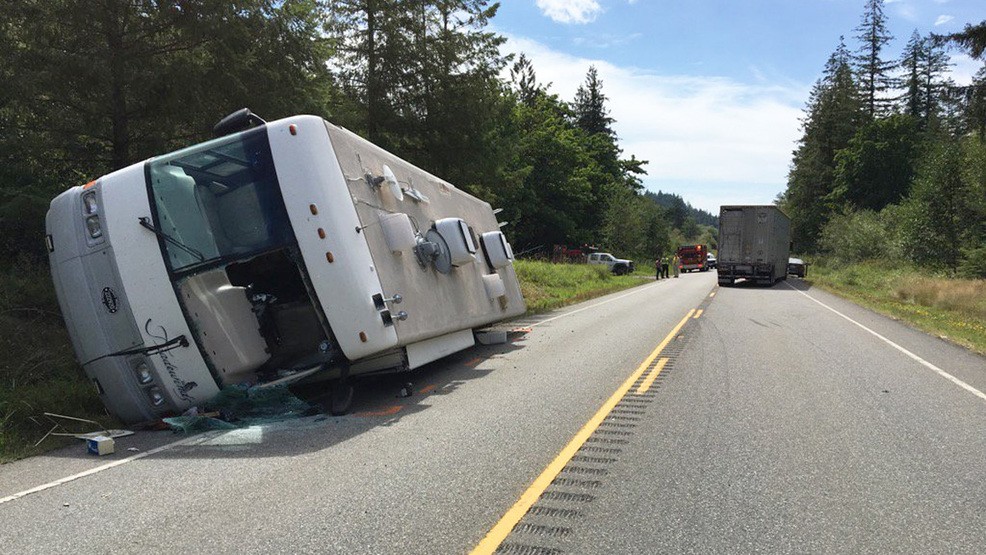 A crash involving an overturned motor home sent a woman in her 90s to the hospital with severe injuries Tuesday, according to the Washington State Patrol. The incident occurred about seven miles from Discovery Bay on U.S. route 101 and involved three vehicles. No other injuries were reported.

The woman suffered an arm injury and was taken by helicopter to Harborview Medical Center in Seattle.

What To Do If You’re In A Motor Home Accident

Because of the sheer size and poor maneuverability of these types of vehicles, motor home and RV accidents are not uncommon. These massive vehicles also suffer from large blind spots and extended braking distance, which only adds to the likelihood of an accident. Operators of motorhomes also do not require special training or a permit, increasing the risk of a crash.

A 2012 report by the Federal Motor Carrier Safety Administration stated that 75,000 were injured in RV accidents that year.

Anyone driving a motor home should be prepared in the event of an accident.

The following are some steps to take after a motor home accident:

If you or someone you know has been the victim of a motor home or RV accident, it may be in your best interest to contact a personal injury lawyer. Call the Davis Law Group, P.S., at (206) 727-4000 or use the form on this page for a FREE legal consultation regarding your RV accident injury case.