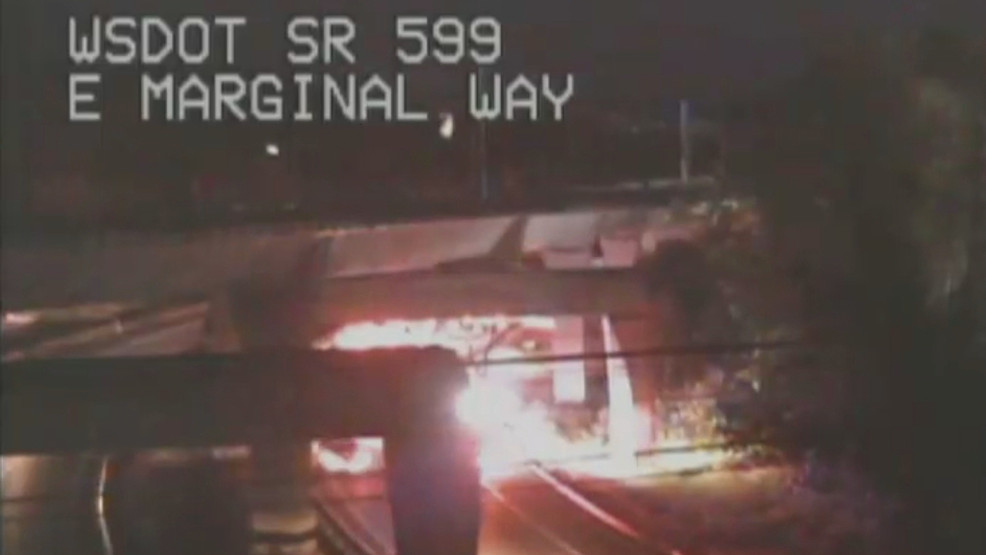 Police are searching for a driver suspected of DUI and hit and run after striking and killing a motorcyclist in Tukwila.

The accident happened Wednesday night just before 10 p.m. on southbound 599.

According to authorities, the 33-year-old motorcyclist was potentially speeding when he lost control near a curve, was ejected from his bike, then struck by another driver.

The driver that struck the 33-year-old reportedly fled the scene on foot and was later identified as a 23-year-old Renton man.

While the initial crash may have been caused by excessive speed for the conditions the driver who fled the scene is also being arrested for investigation of DUI and felony hit-and-run.

When reading a report from an accident, a driver being suspected or charged with something like drunk driving is often an indication that they will be considered the at-fault party in any personal injury.

But when looking at this accident, where the victim who was killed by the drunk driver may have been speeding, is that still the case?

The motorcyclist who was killed in this crash allegedly was speeding and caused an initial crash before he was struck and killed by the suspected DUI driver.

Cases involving comparative negligence are complex and often involve long negotiations to determine the amount of fault assigned to either party.

If the damages are found to be $100,000 and both parties are assigned 50% fault, then the party who was injured or killed would only receive $50,000 from the other party, 50% of the total damages caused.

Having an expert car accident attorney on your side for any accident claim is always a good idea, but when dealing with another party's insurance who is denying liability or asserting a majority of the fault on you, it is vital.

The experienced motorcycle accident attorneys at Davis Law Group have handled thousands of accident cases in the state of Washington and know how to negotiate with insurance adjusters who are trying to take advantage of accident victims.

Davis Law Group offers free case evaluations for accident victims and their family members to help them make sense of the complex world of personal injury claims and understand what path forward may be the best for them.

To request your free case evaluation with our award-winning team of wrongful death attorneys call 206-727-4000 or use the chat or contact options on this page 24/7.