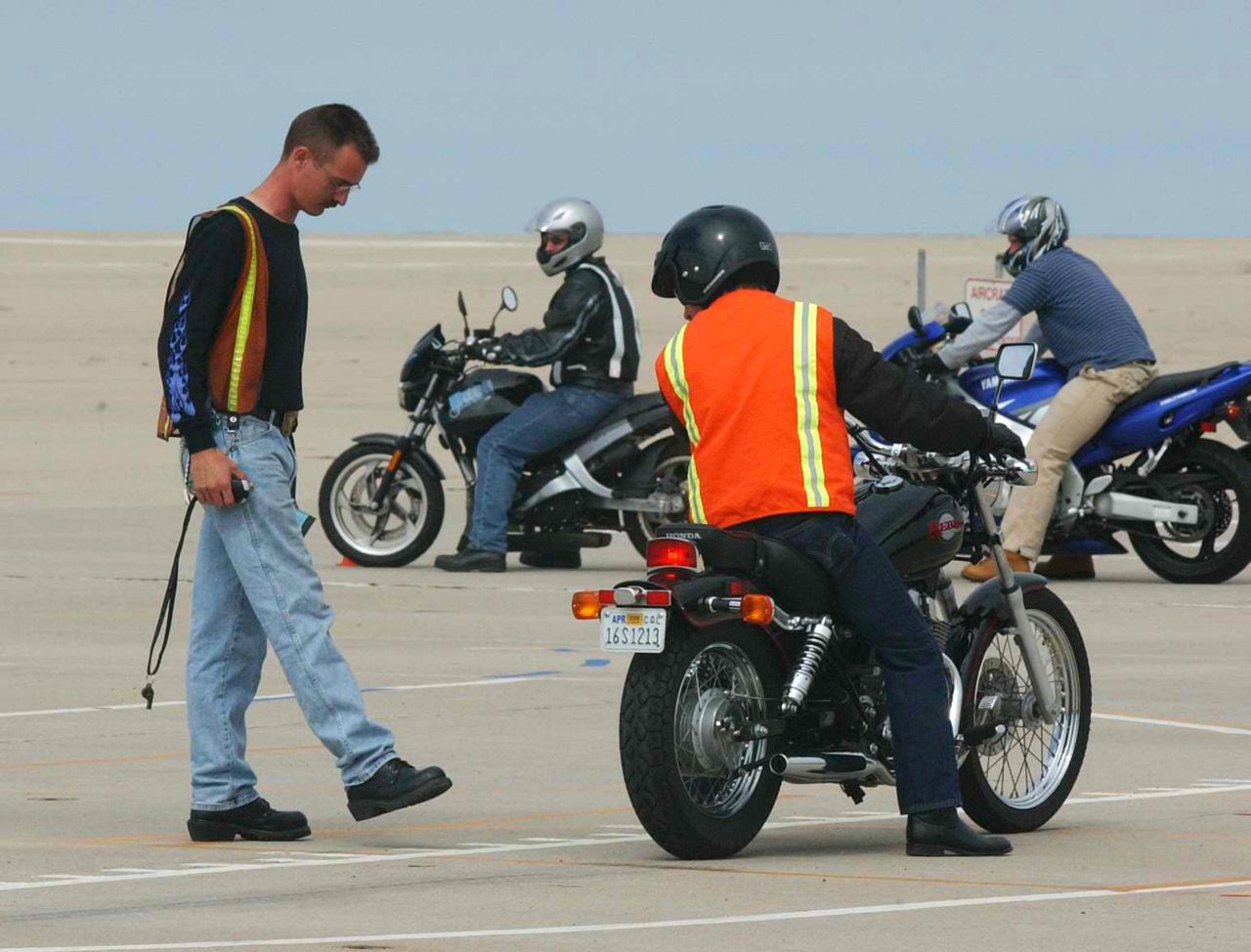 There is only so much that a rider can do to keep themselves from being injured in motorcycle accidents. After all, two-wheeled motorbikes hardly have the protective shell afforded to the occupants of passenger vehicles. Common sense would tell us that motorcyclists need all of the safety gear they can get their hands on.

Surprisingly, however, many riders will hit the road without protective head gear, which exponentially increases the odds of traumatic brain injury or facial injury from a motorcycle crash. A new study suggests that a helmet is the first thing you should grab before firing up your Harley.

Moving in the Right Direction

Tracking accident and injury data for motorcycle accidents has given researchers a better understanding of the factors that contribute to serious injuries and fatalities. For example, the summer months typically lead to more appropriate motorcycling weather. The better weather, however, leads to a significant spike in the number of riders on the road.

“Washington drivers are moving in the right direction when it comes to motorcycle safety and awareness on Washington roadways,” reads a May 9 news release from the Washington State Patrol. “More motorcycle riders are endorsed now then [sic] ever before as more riders register their motorcycles.”

And while the greater number of endorsed riders is a good thing for the culture of the state and everyone on the roadways, a greater number of riders means higher odds of a serious injury or fatality when motorcycle accidents do happen.

In a recent study authored by researchers at a number of prominent United States universities, doctors and scientists looked at injury data from hospitals around the country. The researchers found that of the 46,362 patients involved in motorcycle accidents, 10,500 people were injured and sought medical attention.

Moreover, of those people who were injured, 10,563 – or more than 22 percent of the total sample group – were not wearing helmets at the time of the motorcycle accidents. The study also ultimately found that motorcyclists who wore a protective helmet reduced their risk of a facial injury by 60 percent.

“Thousands of serious injuries and fatalities could be prevented each year if riders used protective gear every time they take to the roadways,” says Seattle attorney Christopher Davis of the Davis Law Group. “I’ve seen firsthand how devastating these injuries can be. If a helmet is all it takes to reduce those odds, then I think it should be a no-brainer.”

If you have been injured in a motorcycle accident or know someone who has, contact the award-winning Seattle personal injury attorneys at Davis Law Group to have your questions answered and legal options explained. Call our office today at 206-727-4000 to schedule a free meeting with an attorney.