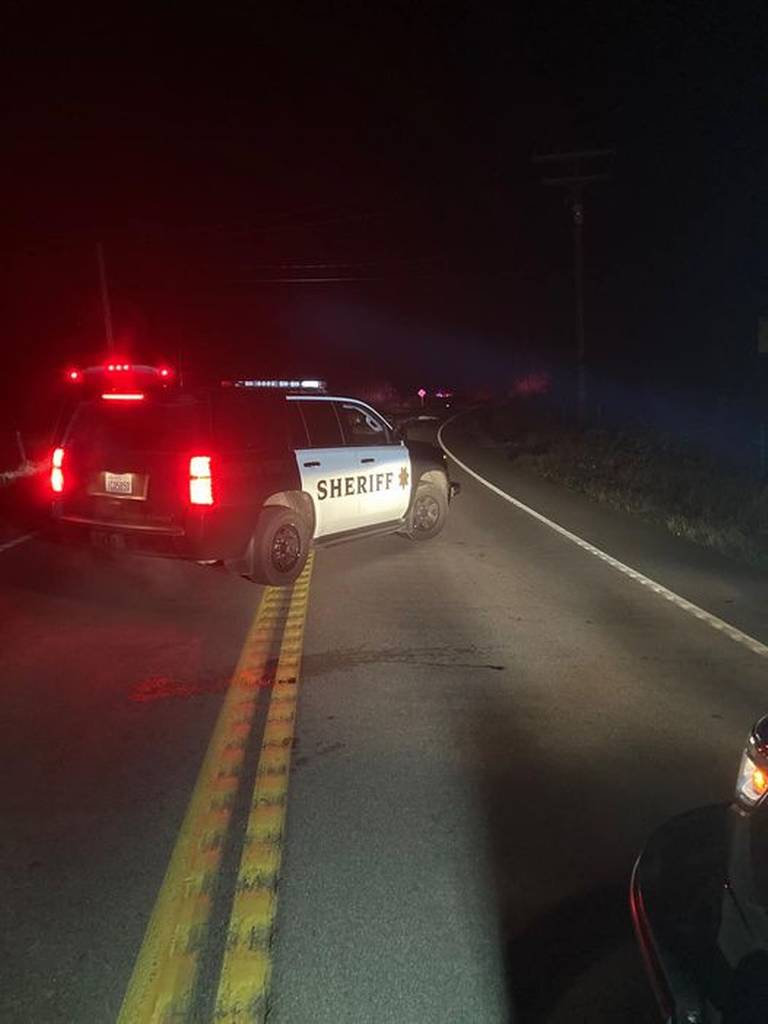 A rider and their passenger were killed in a motorcycle accident in Yelm Saturday evening after crossing into oncoming traffic.

According to local deputies, the motorcycle crossed the centerline of Bald Hills Road Southeast around 11:00 p.m. before striking a northbound vehicle.

The man and woman on the motorcycle were transported to a local hospital for treatment where they eventually passed from their injuries.

The driver of the vehicle struck by the motorcycle, a woman reportedly in her 70s, was also reportedly seriously injured in the crash.

Authorities have not released a suspected cause of the collision or stated if they believe drugs or alcohol may have been involved.

In most motorcycle accidents the only seriously injured party is the rider involved in the collision; however, in this case, both their passenger and the other driver involved suffered serious to fatal injuries as a result of the crash.

Initial reports would indicate that the motorcyclist who crossed the center line would most likely be determined to be the at-fault party, however, new details and information may come to light that could prove otherwise.

If it is the case that the cyclist is the at-fault party this would have several implications for the other parties involved.

Davis Law Group understands the rights of accident victims of all kinds and has helped motorcycle accident victims, and their passengers get the recovery they deserve after an accident.

If you've been injured or lost a loved one in an accident, you can request a free case evaluation from the award-winning team of wrongful death accident attorneys at Davis Law Group.

Call 206-727-4000 or use the chat or contact options on this page to request your free case evaluations 24 hours a day, seven days a week.