Motorcycle Age and Fatalities On The Rise 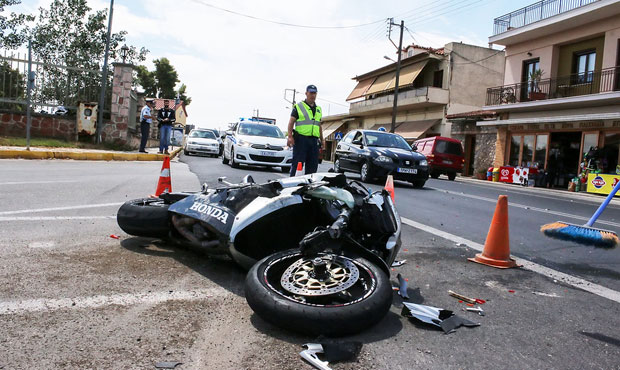 In a recent study released by the National Highway Traffic Safety Administration (NHTSA), it was revealed that motorcycle rider involvement is on rise for the over 40 years old age group.

The major problem that arises with this basic fact is that the frequency of fatal motorcycle accidents is also on the rise. In fact, the number of deaths nearly doubled from the years of the 1995 to 2004, from 2227 deaths to 4008 deaths.

Anytime such a high spike takes place, questions must be asked and answers need to be sought out to be able to curb the trend. As the NHTSA stated when the study was released, their mission is to "Save lives, prevent injuries, reduce vehicle-related crashes."

The statistics are showing to rider ages are up and that fatalities are also up. The median age rose from 32 years old to 41 years old during the same age period. However, there was an overall spike in motorcycle registered rose by 1,883,679, which is an increase of 48%. So regardless of the age group, motorcycle registration is up.

That bottom line is that nearly 40 riders will die for everyone 100 million miles driven and that is a sobering statistic because each of those lives do not need to be lost. When you consider that motorcycle technology, tires, brakes, helmets, clothing and even rider knowledge improve each year, it is clear that motorcyclists have a serious problem and need to make changes.

It is up to motorcyclists to make changes in how and when they are choosing to ride, law enforcement to hold them accountable for their actions, and the general public to make a conscious decision to give motorcyclists plenty of space on the road.