Cheapest And Most Expensive States For Car Insurance Coverage 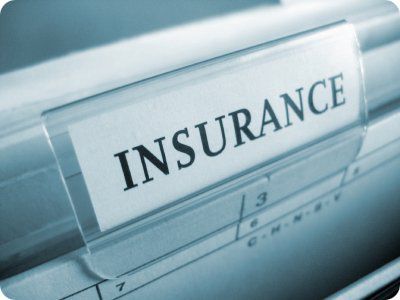 By now, most states require that all drivers carry a certain level of car insurance coverage at all times in the event that they are involved in a car accident. And although some states do not require that drivers have car insurance, they will still require the driver to have some form of financial responsibility to operate a vehicle on an official roadway. This system is designed to protect all drivers on the road from financial hardship in the event of a collision.

But much like individual states’ car insurance laws, the cost of insuring yourself and your vehicle varies quite a bit depending upon the state. Some states are less populated than others, which car insurance companies believe makes drivers in those states less of a risk to insure. Therefore, the companies will charge less to those drivers because the chances that they will have to make an insurance claim are much lower.

The states with congested roadways and a high volume of car accidents are naturally going to experience higher costs, meaning the price of claims and insurance policies are typically much higher. It is these states that are eventually placed at the top of the Insure.com list.

“Louisiana can’t catch a break,” Insure.com’s editorial director Amy Danise said. “It is consistently at the top of our rankings.” For example, a Jeep Patriot Sport is the least expensive vehicle to purchase car insurance for in the state of Louisiana, while the most expensive is a Mercedes-Benz S65 AMG sedan.

View the table below for the complete state-by-state ranking of the costs of car insurance: 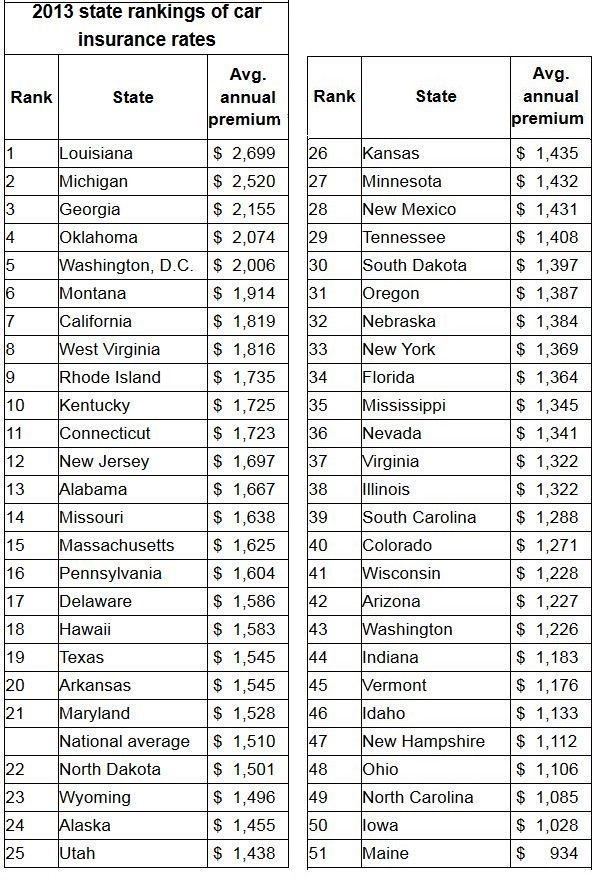 According to Insure.com, there are a number of different factors in each state that can have an impact on the overall cost of an individual driver’s car insurance policy. Below is an excerpt from the company that explains some of the factors that cause some states to have higher costs of car insurance than others:

Other states don’t even come close to Michigan's PIP law, noted Jeremy MacDonald, vice president of the Michigan Association of Professional Insurance Agents and president of the Mid-Michigan Agency in Alma. Florida caps PIP benefits at $10,000, for instance, and New York at $50,000.

MacDonald says an instructor at an insurance course for agents once quipped, "I tell my wife if I have a heart attack, put me in the car and roll it into a tree."