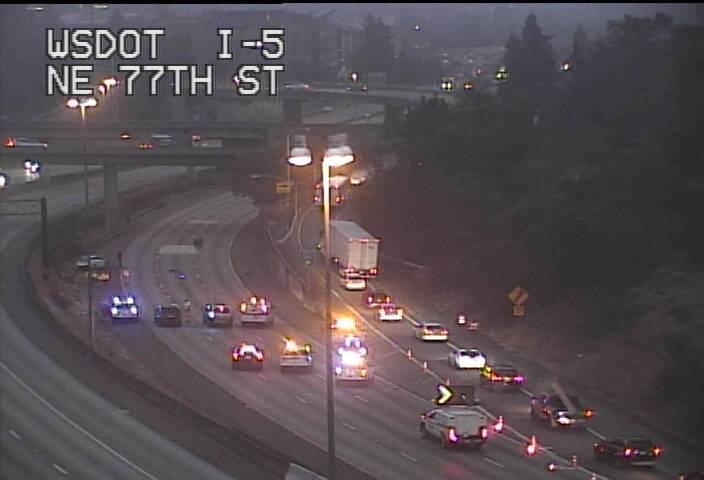 Authorities are still on the look out for the driver of the Prius that struck and killed a moped driver early Saturday Morning on I-5 in Seattle.

The 38-year-old moped driver reportedly was going southbound on I-5 when they struck another vehicle wihle making an improper lane change.

The driver was reportedly removed from of the moped after the impact and was then fataly struck by another vehicle which failed to stop at the scene.

State troopers are still seeking the driver of the vehilce that fled the scene, and are requesting anyone who might have information on the incident to contact law enforcement and email Detective Haake at [email protected]

Hit-and-run crashes have a way of leaving victims and their loved ones left without answers, without recourse and most tragically in cases like this one, without their loved ones, in a way no other collision can.

Accident victims typically at least have a clear path of an at fault party to focus attention on making whatever recovery is available from, but drivers that flee the scene once again injure their victims by robbing them of that.

What makes this collision even more complex is the compound nature of the crash, a single mistake on the moped that caused an ejection, before being fatally struck, if the driver had not fled, the question of liabilty would have to have been debated, likely resulting in a case of comparative negligence.

This would mean tha yes the victims actions may have contributed to the collision, but that negligence alone does not absolve the second driver of their duty of due care to other drivers on the road, including the duty to stay at the scene after an accident.

Complex wrongful death cases like this require expert care and attention, which is why the team of experienced wronful death attorneys at Davis Law Group offer accident vicitms and their loved ones free case evaluations to start their path to recovery off right.

To request your free case evaluation from Davis Law Group, call 206-727-4000 or use the chat or contact option on this page today.