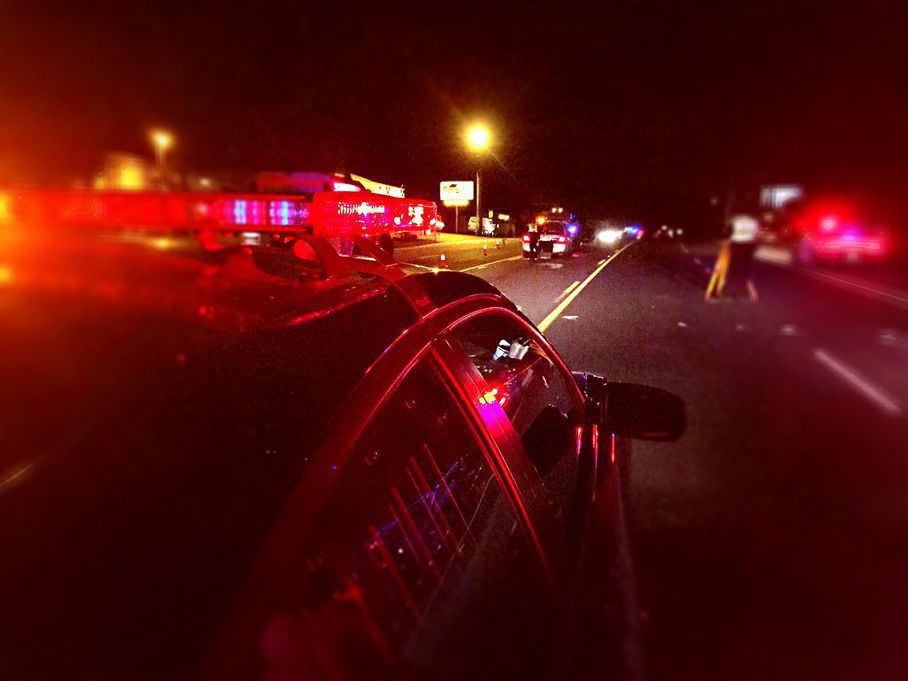 According to Sgt. Russ Hume of the Milton Police Department, the woman was walking northbound in the roadway with her back to traffic that was also moving north. Witnesses reportedly told police the pedestrian was in the inside lane and was singing as she walked, according to KIRO News.

Hume says that the driver who struck the woman was likely unable to see the pedestrian because that area of the roadway is poorly lit.

“She was on her way down the road, driving the speed limit,” Hume said. “She was doing everything she was supposed to do, just the wrong place.”

A woman who lives near the accident scene told reporters that the poorly-lit area forces pedestrians to walk in the roadway because there are no sidewalks and visibility is difficult on the shoulder.

Washington state’s joint and several liability laws dictate that two or more persons may be potentially held liable for damages, even if the plaintiff is one of the parties found to be partially at fault.

For example, if a pedestrian is found to be 50% at fault for an accident that injured them, they may still be able to recover the remaining 50% of the damages that they suffered. Of course, determining the potential liable parties and their share of liability is often much more complex than it may seem.

If you have been involved in a pedestrian accident, contact Davis Law Group.