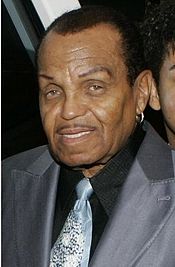 According to court records, Joe Jackson had filed an official request for dismissal of the lawsuit, which was granted Monday. A federal judge had originally dismissed the case, but it was re-filed in a state court in Los Angeles, CA in June 2010. The lawsuit originally sought unspecified civil damages against the doctor, who allegedly gave the Michael Jackson a fatal dose of propofol – an anesthetic drug – without proper life-saving equipment.

If a loved one has been fatally injured as a result of negligence of another person or entity, it is in your best interest to consult with a wrongful death attorney in Seattle. To find the value of your case or to schedule a free, no-obligation consultation, contact the Davis Law Group today at 206-727-4000.