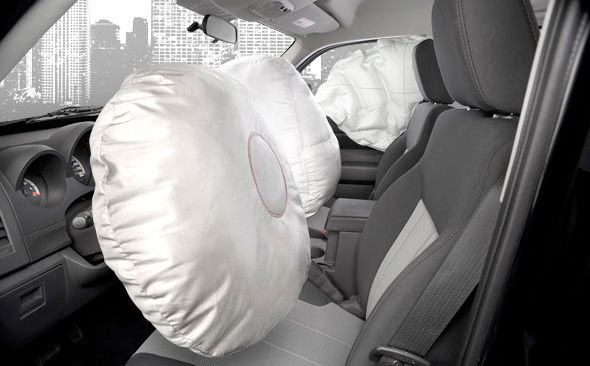 Following a recall of 29 million airbag inflators produced by the Takata Corporation, U.S. auto safety regulators are considering a recall of an additional 70 million to 90 million inflators.

The faulty inflators contain a chemical called ammonium nitrate, and quality control issues at Takata’s plants across the globe resulted in inflators that could rupture, deform, become misaligned, or spray metal fragments into the interior of a vehicle.

Nine deaths in the U.S. have already been attributed to Takata airbag inflators. Former managers at Takata manufacturing plants have described “chronic” failures and emails discussing the problem beginning in 2001.

Companies involved in the recall

More than a dozen automakers use Takata’s inflators. Given the massive scale of the recall and the variation in the quality of the parts involved, auto dealers and mechanics may have a difficult time determining whether a particular inflator was made at a plant that had quality control issues. Affected vehicles include, but may not be limited to, those made by:

The inflators are particularly deadly because they can spray multiple inch-long fragments of metal at a driver or passenger’s neck and chest after even a minor car accident.

In many cases, it can be difficult to determine whether a product’s failure was caused by an auto defect or just the process of unavoidable wear and tear. In the case of the faulty Takata airbag inflators, the investigation has centered on injuries and deaths caused by inflators that fail during a crash and spray metal shrapnel around the interior of the car. 139 injuries have been reported so far across all automakers.

If you believe that you have been injured by a defective product, now may be the time to speak with a personal injury attorney. These cases can be particularly tricky to navigate, as one car may have parts made by dozens or hundreds of different manufacturers in different areas of the world.